History of black migration in the US

History of black migration in the US

“To me, migration means movement. There was conflict and struggle.

But out of the struggle came a kind of power and even beauty.”

The Migration Series (1940-1941), a 60-panel narrative masterpiece by the American artist Jacob Lawrence (1917-2000), portrays the migration of over a million African Americans from the rural South to the industrial North, following the outbreak of World War I. This exodus, fueled by wartime shortages in Northern labor, resulted in the largest population shift of African Americans since the time of slavery.

Using bold forms, colors, and gestures, Lawrence distilled the migration experience into a powerful expression of the human condition. From lynching in the South to the bombing of American homes in the North. Lawrence's panels take us deep into the struggles of people in search of greater economic, social, and political freedom.

Lawrence approached the panels methodically as part of a series. He wrote captions, made preparatory drawings, and primed the hardboards with gesso before painting each one with a hand-mixed casein tempera. To ensure a uniform appearance, he applied a given color onto each panel in succession, starting with the darkest hue, black and proceeding to the lighter ones. Integrating text and image, Lawrence created his epic statement in poetic simple shapes and colors as well as recurring symbols of movement: the train, the station, and people travelling.

The Migration Series was purchased in 1942 by The Phillips Collection (odd-numbered panels) and The Museum of Modern Art (even-numbered panels). At the young age of 24, Lawrence received national acclaim for a series he later deemed "the creative highlight of my career." 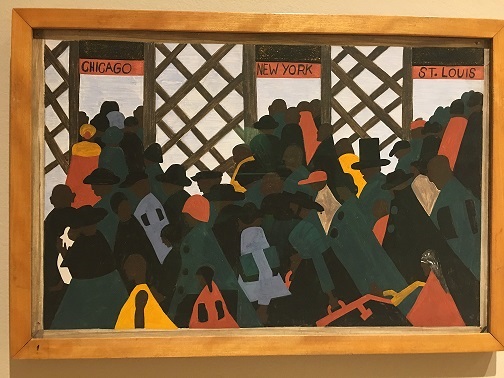 During World War I there was a great migration north by southern African Americans. 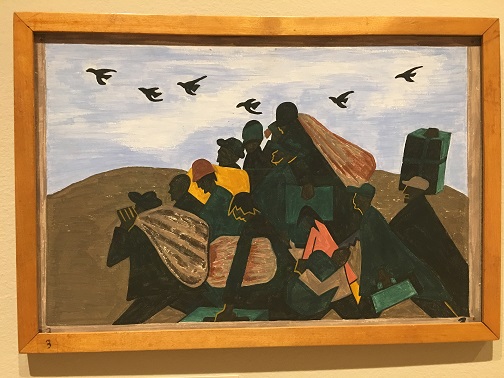 From every southern town migrants left by the hundreds to travel north.

Migrants were advanced passage on the railroads, paid for by northern industry. Northern Industry was to be repaid by the migrants out of their future wages. 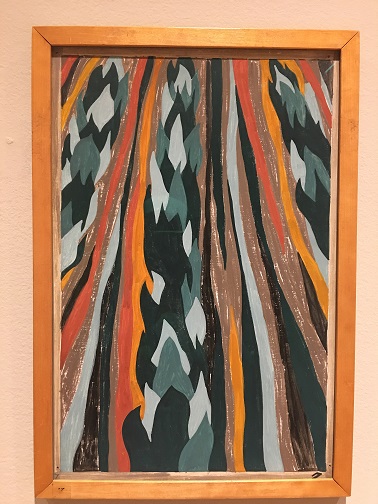 The migrant, whose life had been rural and nurtured by the earth, was now moving to urban life dependent on industrial machinery 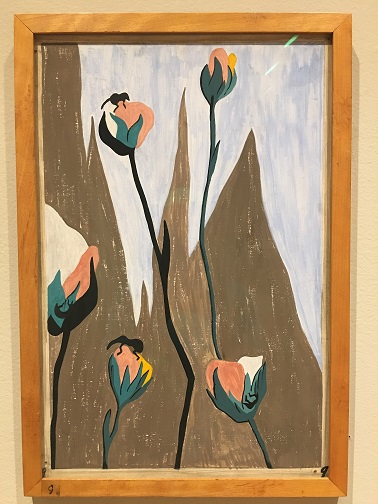 They left because the boll weevil had ravaged the cotton crop. 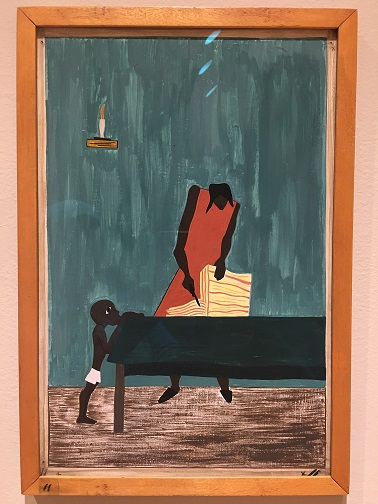 Food had doubled in price because of the war. 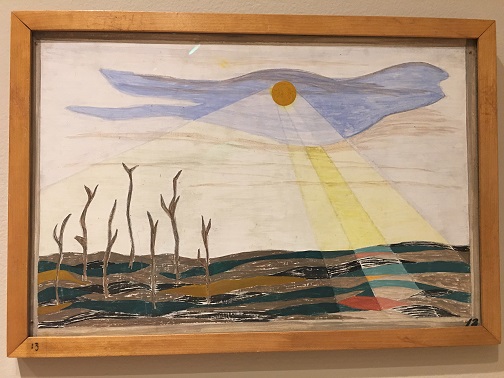 The crops were left to dry and rot. There was no one to tend them. 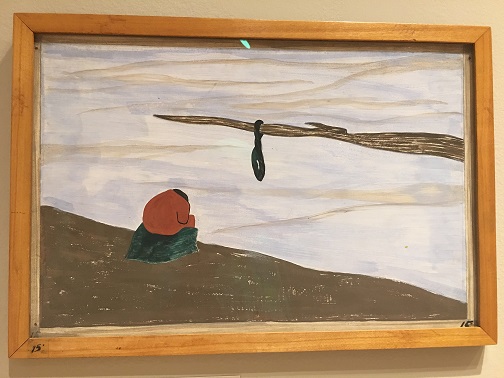 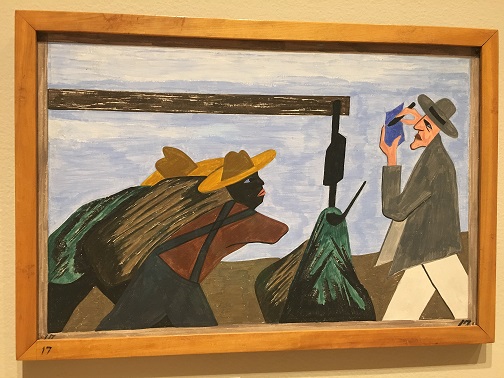 Tenant farmers received harsh treatment at the hands of planters. 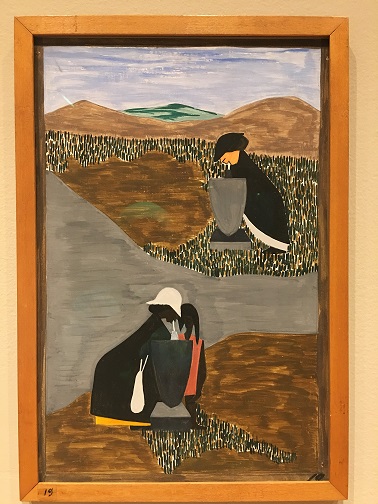 There had always been discrimination. 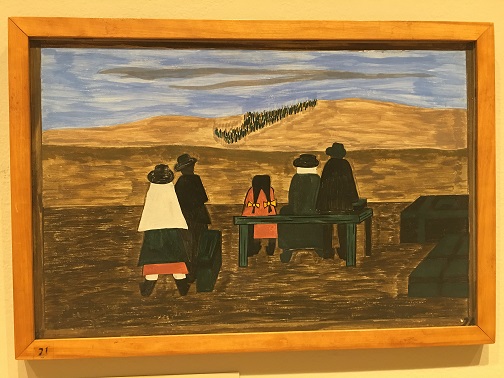 Families arrived at the station very early. They did not wish to miss their trains north. 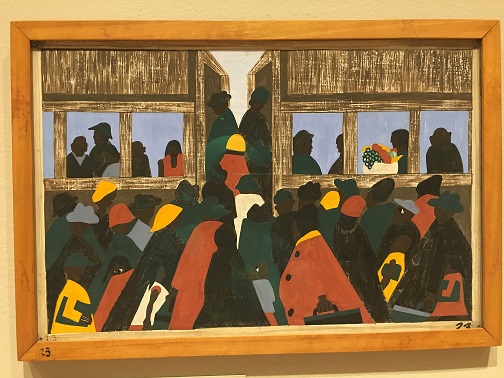 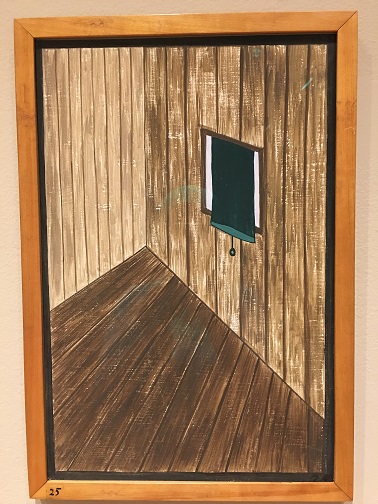 They left their homes. Soon some communities were left almost empty. 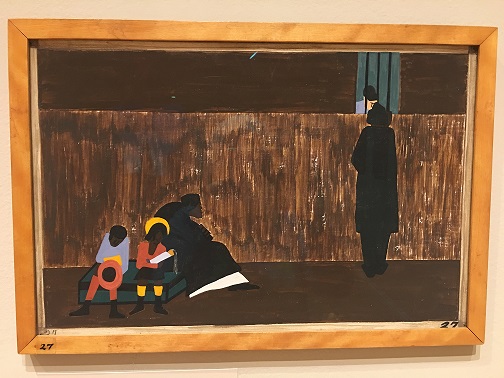 Many men stayed behind until they could take their families north with them. 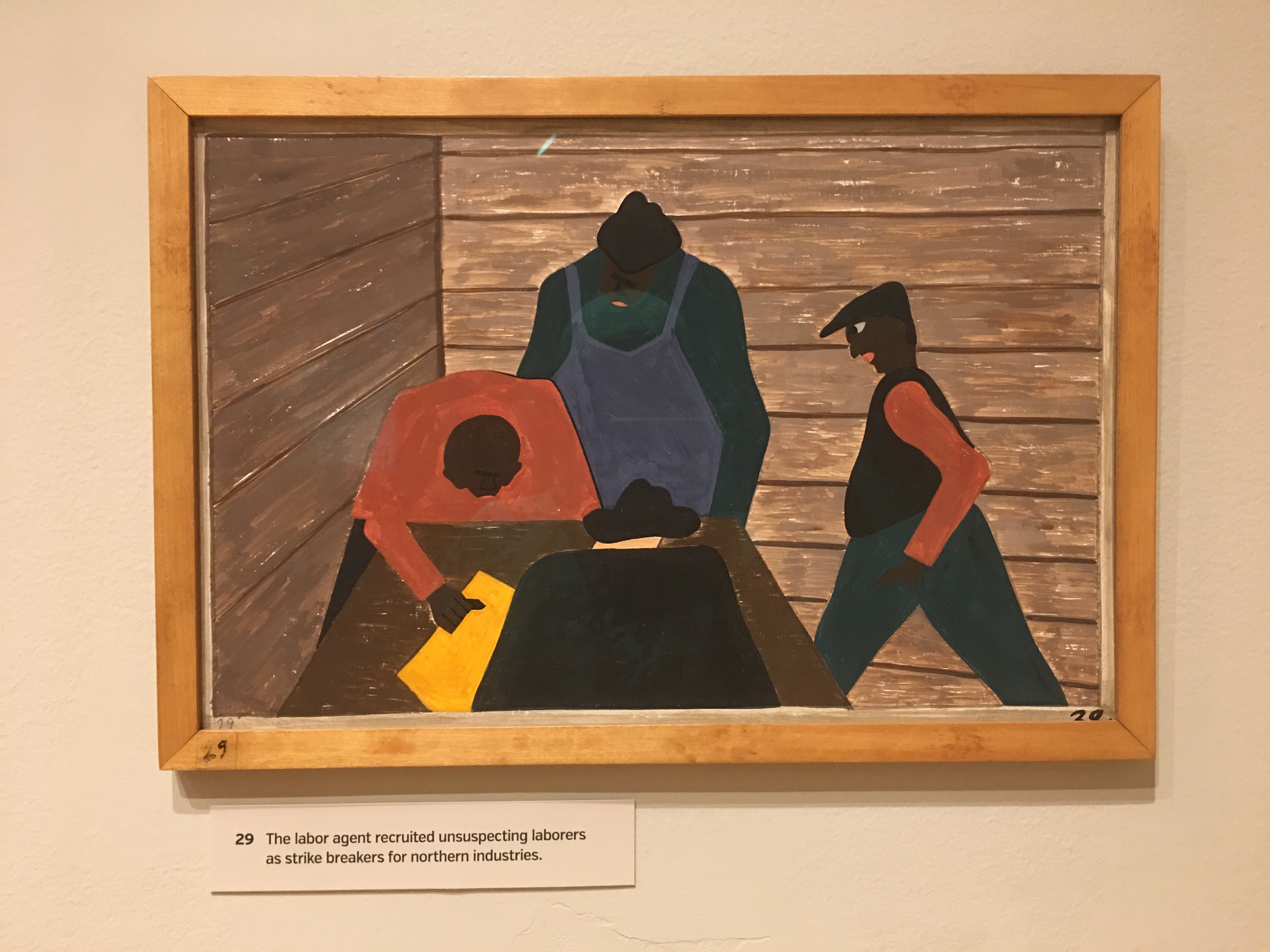 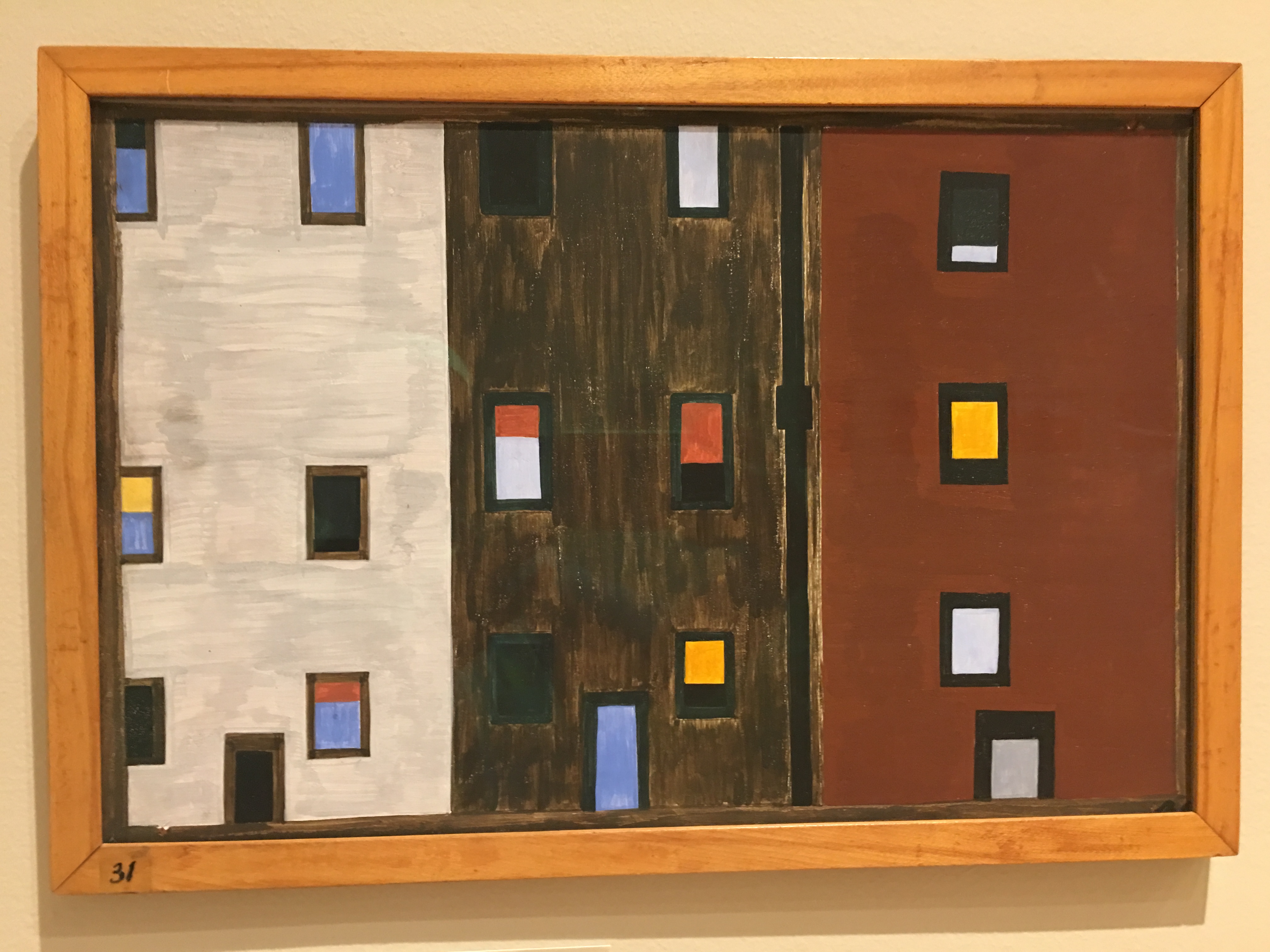 The migrants found improved housing when they arrived north. 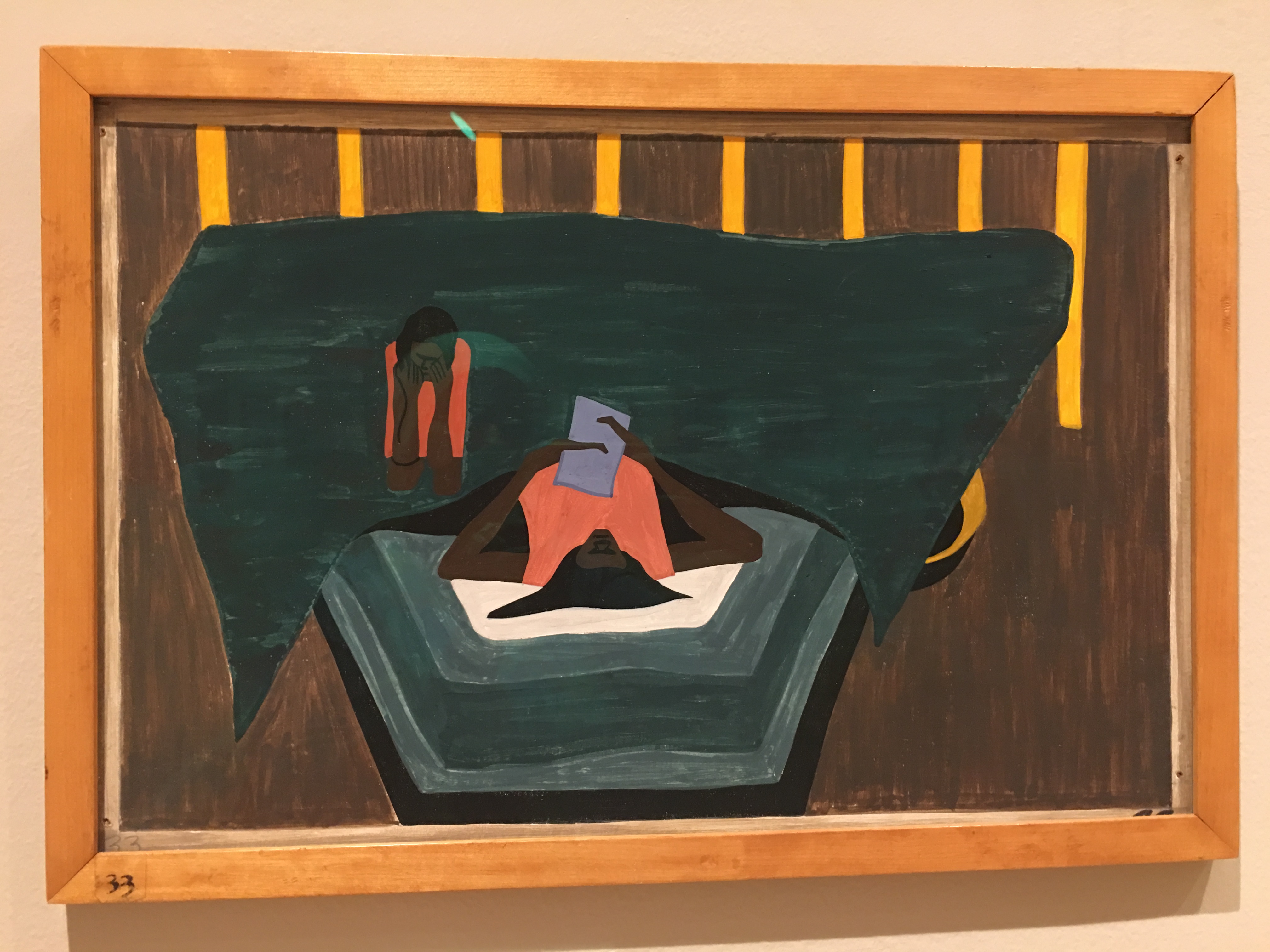 Letters from relatives in the North told of the better life there. 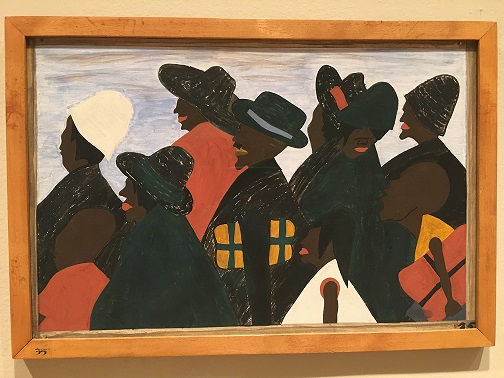 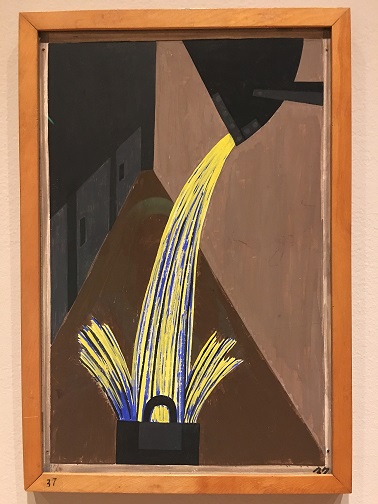 Many migrants found work in the steel industry. 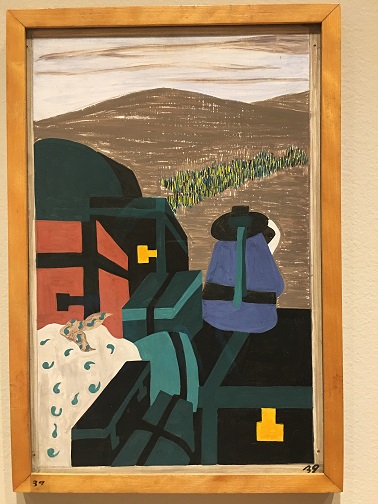 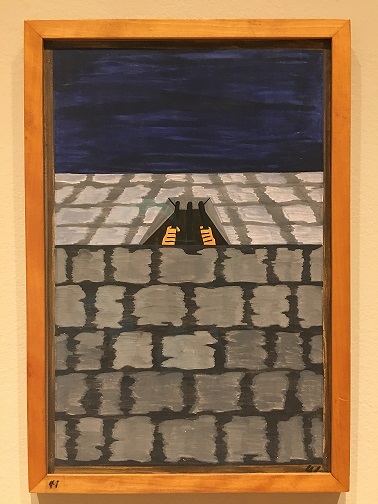 The South was desperate to keep its cheap labor. Northern labor agents were jailed or forced to operate in secrecy. 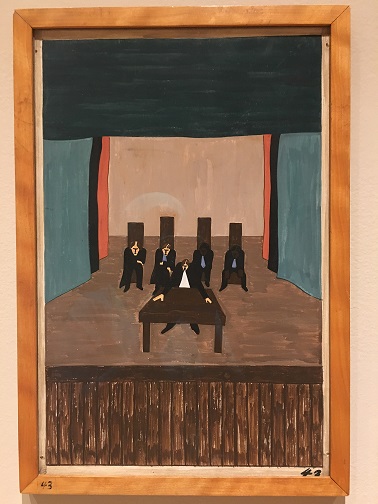 In a few sections of the South leaders of both Black and White communities met to discuss ways of making the South a good place to live. 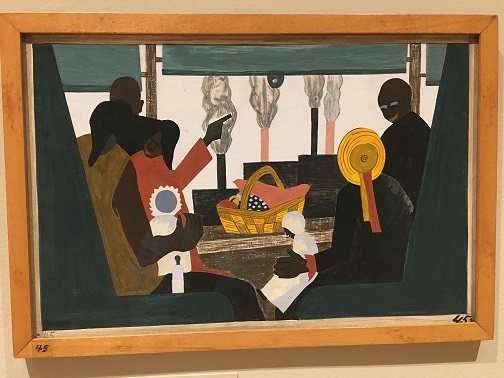 The migrants arrived in Pittsburgh, one of the great industrial centers of the North. 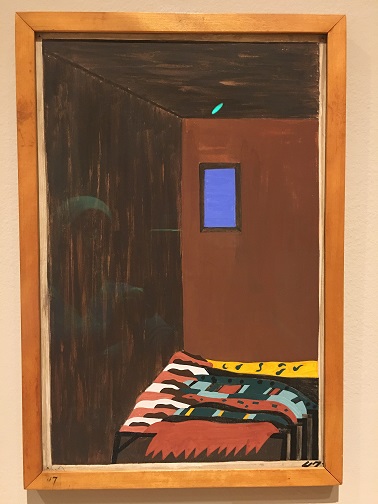 As the migrant population grew, good housing became scarce. Workers were forced to live in overcrowded and dilapidated tenement houses. 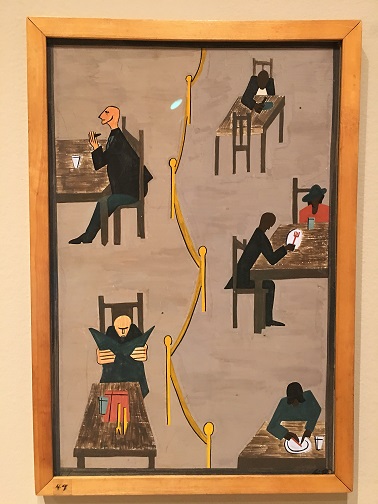 They found discrimination in the North. It was a different kind. 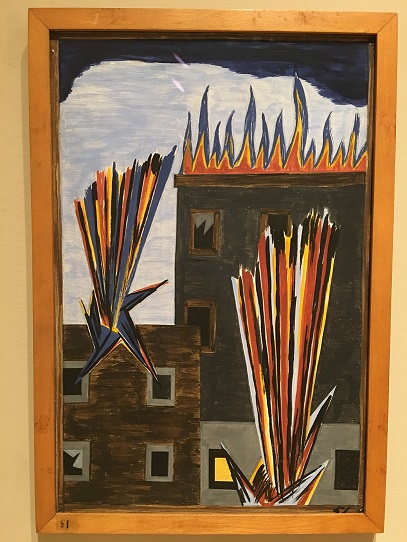 African Americans seeking to find better housing attempted to move into new areas. This resulted in the bombing of their new homes. 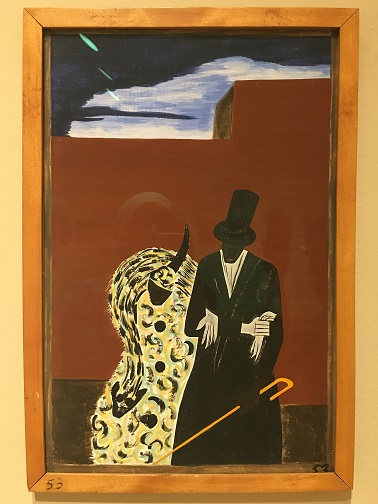 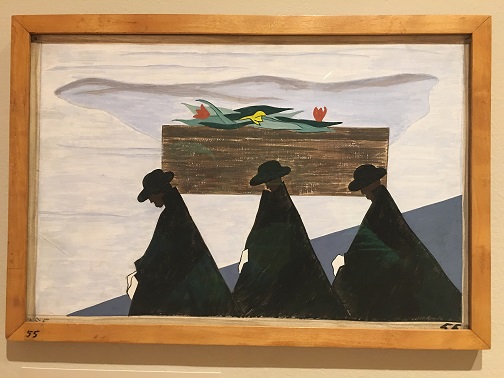 The migrants, having moved suddenly into a crowded and unhealthy environment, soon contracted tuberculosis. The death rate rose. 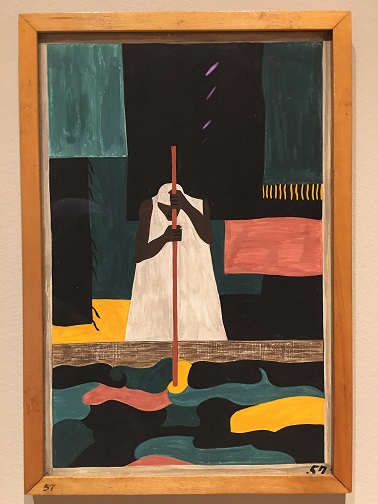 The female workers were the last to arrive north. 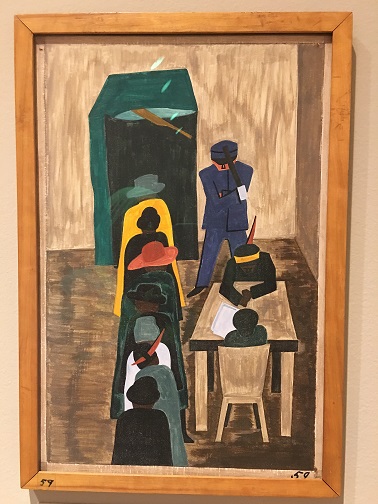 In the North they had the freedom to vote.

Back To The Beginning:

> A Sneak Preview - My favorites

A sneak preview- my favorites
Go back to home
Chance Encounter at the Phillips Collection- Klee’s Arab Song!