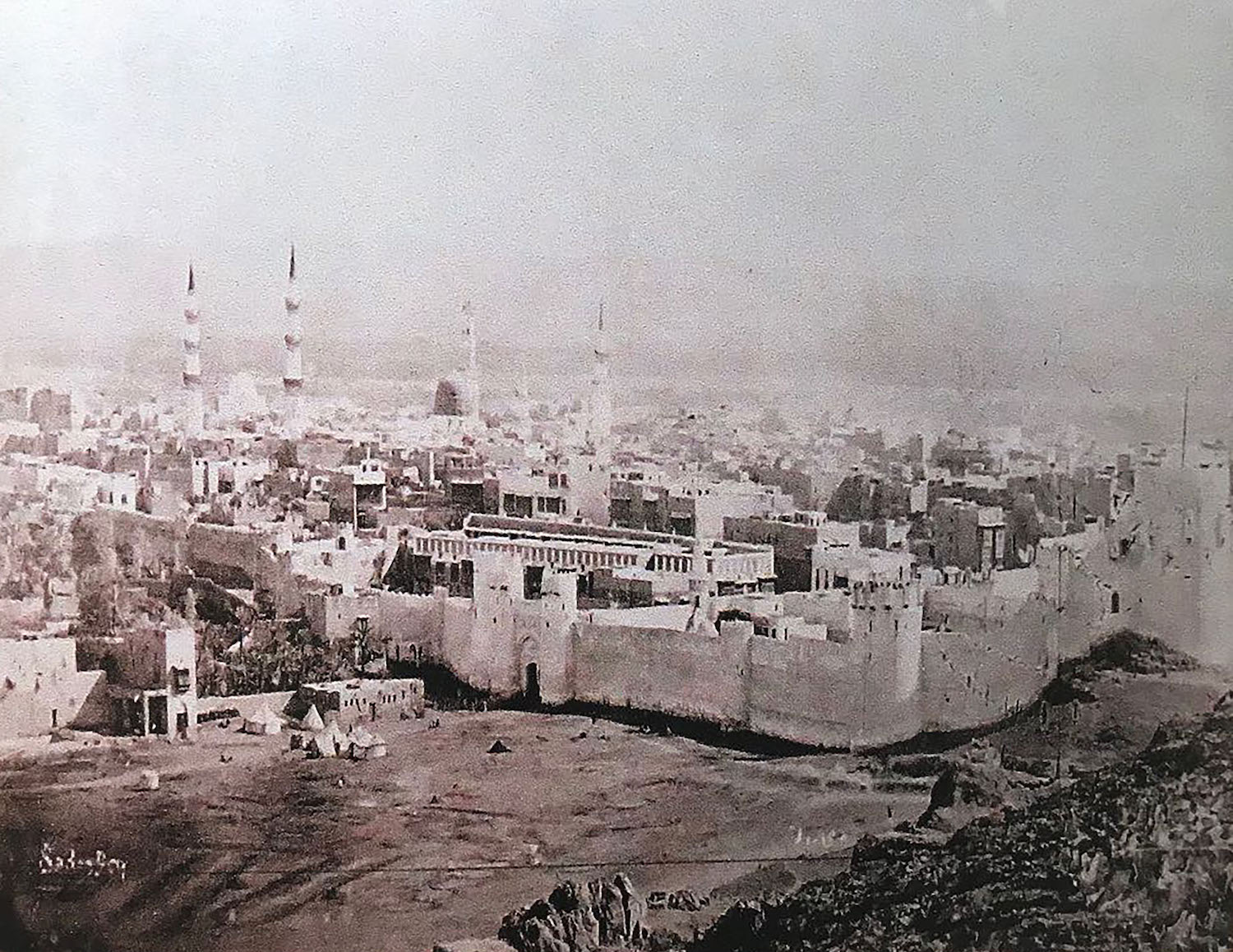 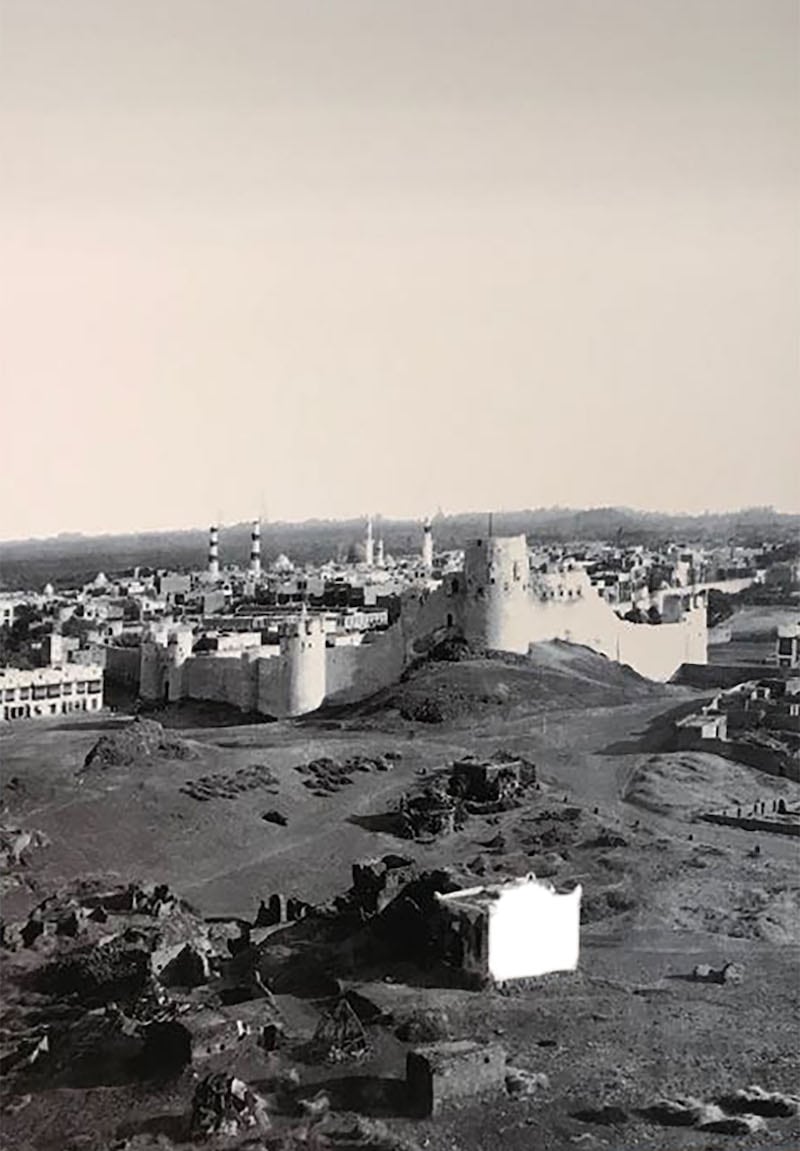 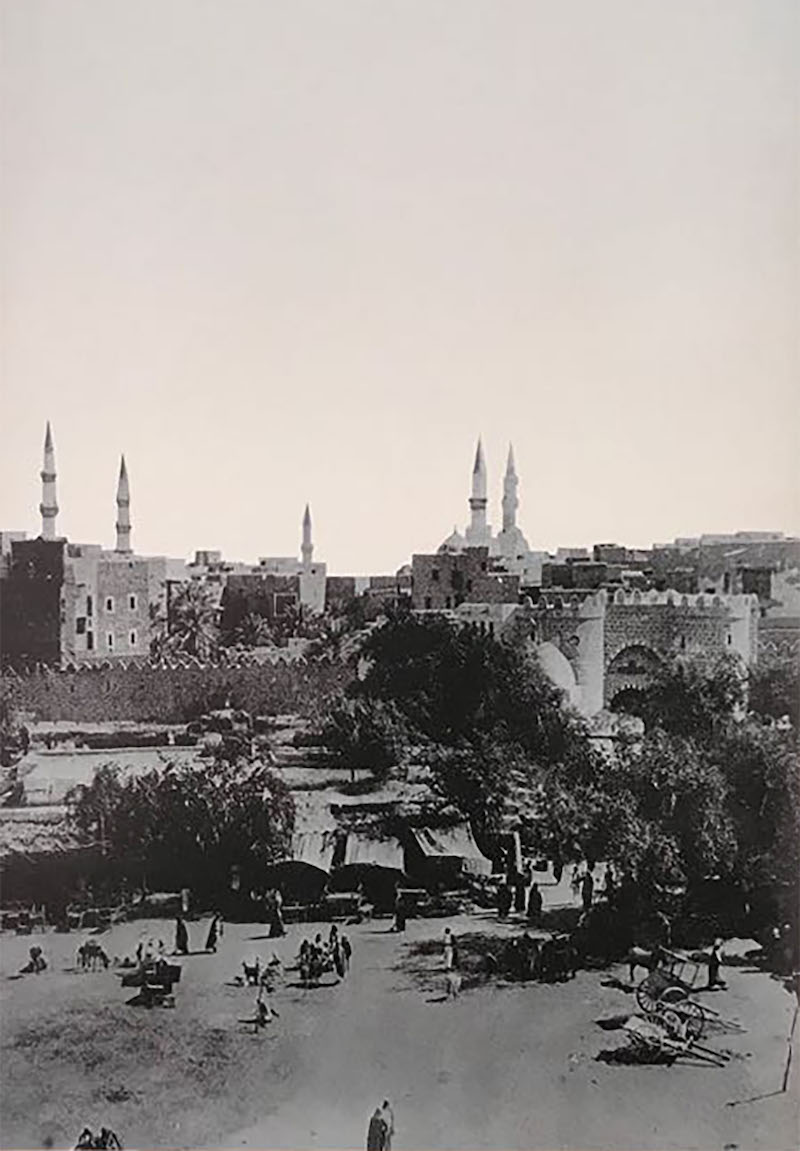 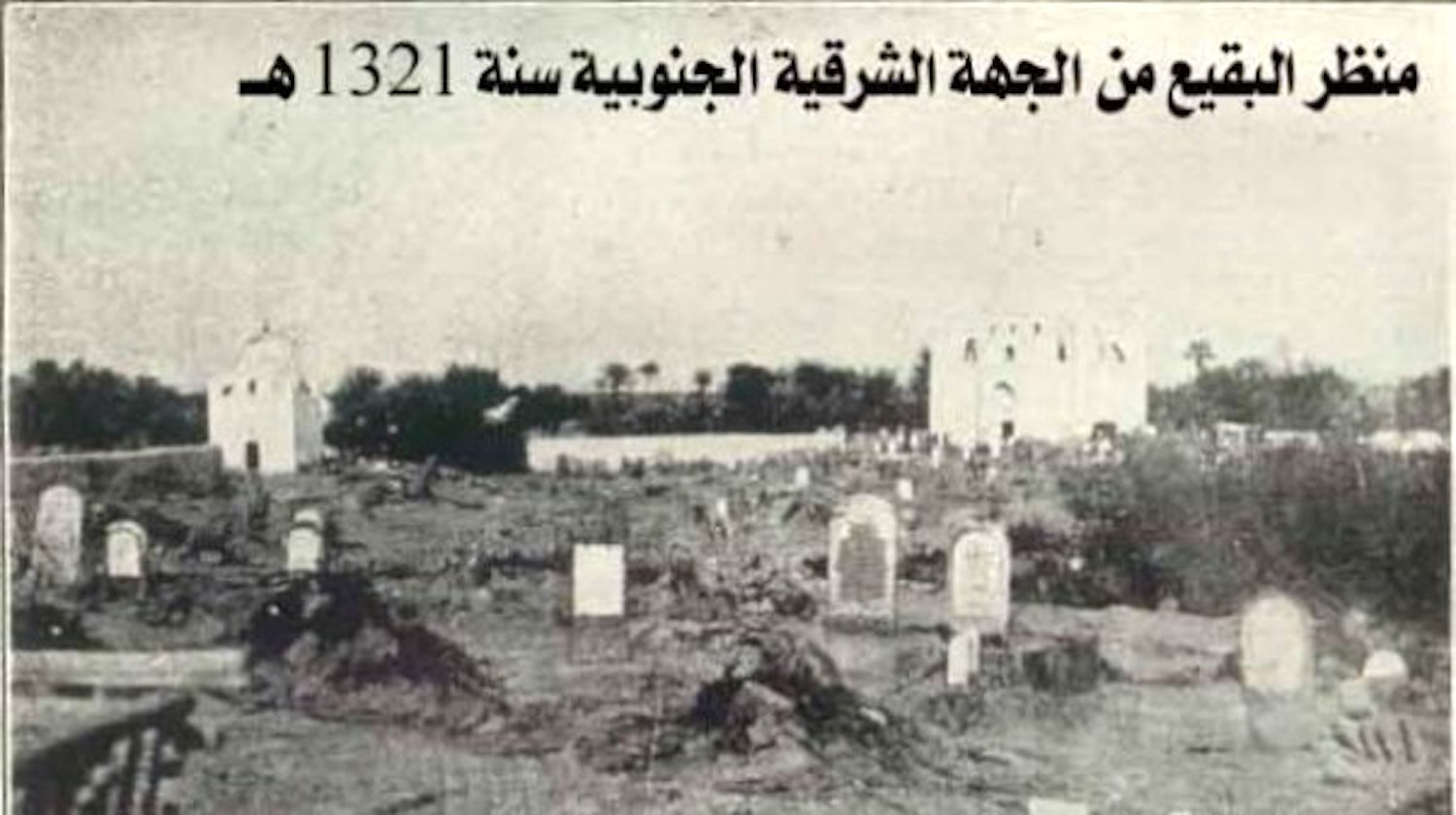 An old photo of Al-Baqi 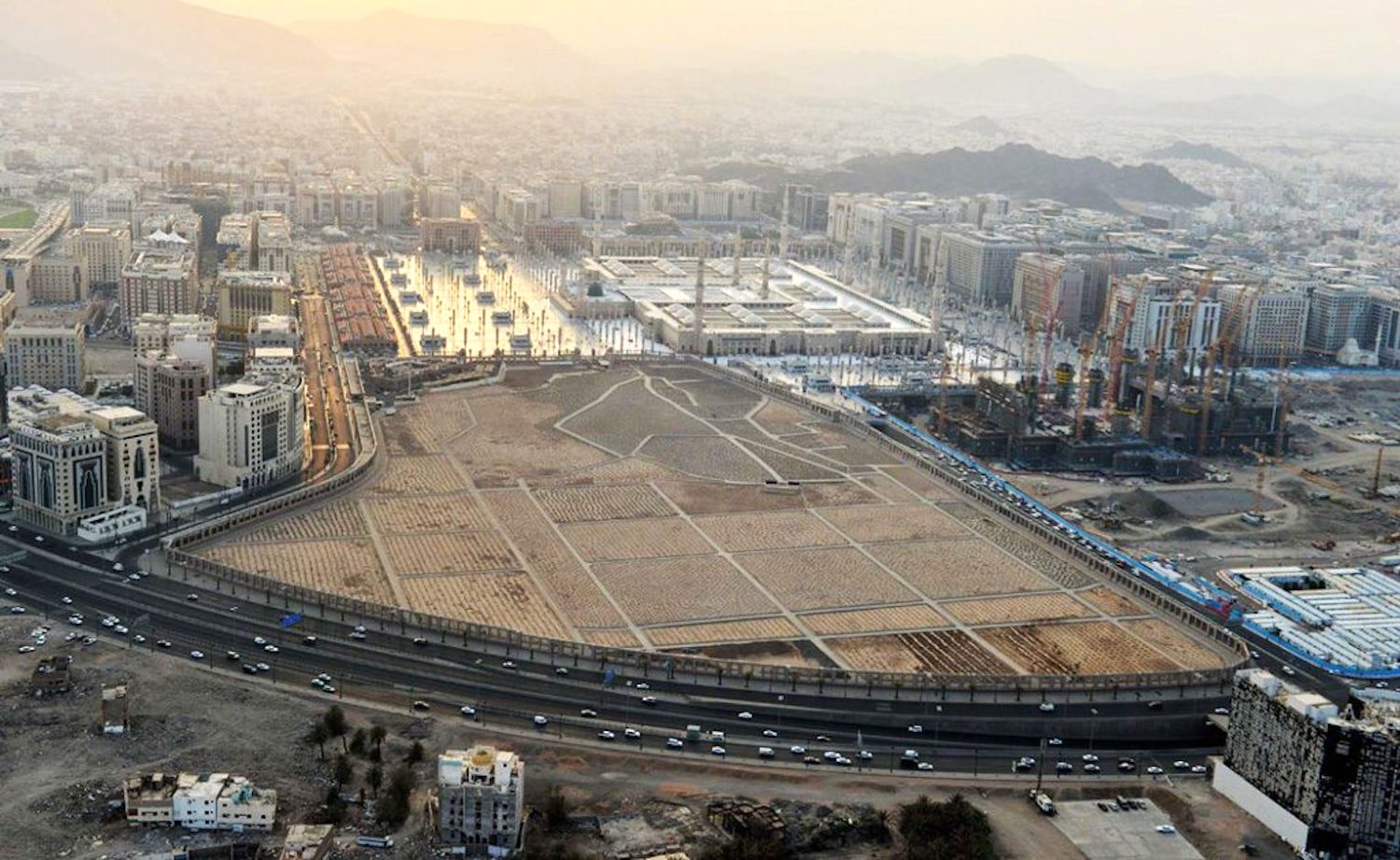 An aerial view of the whole of Al-Baqi 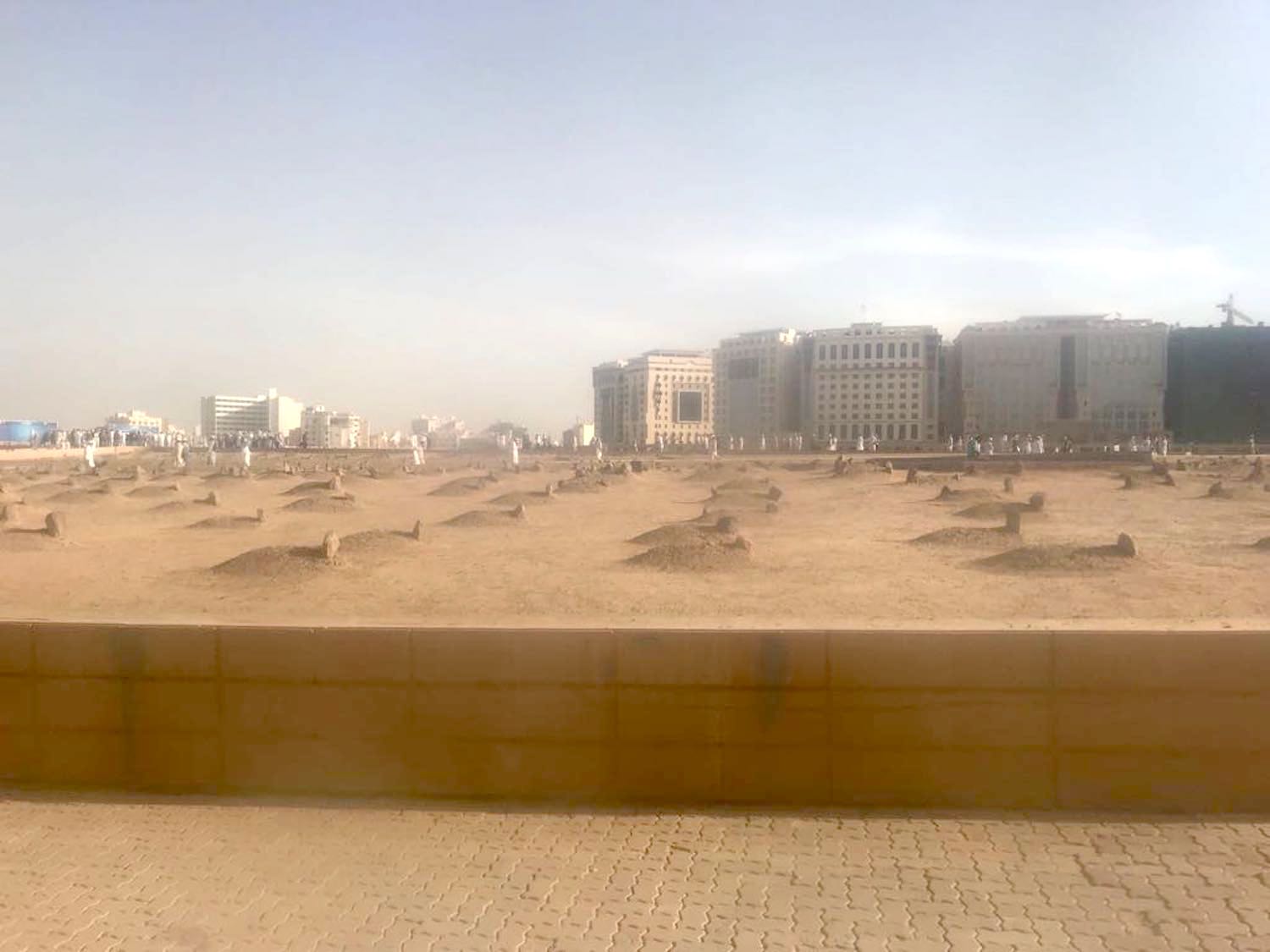 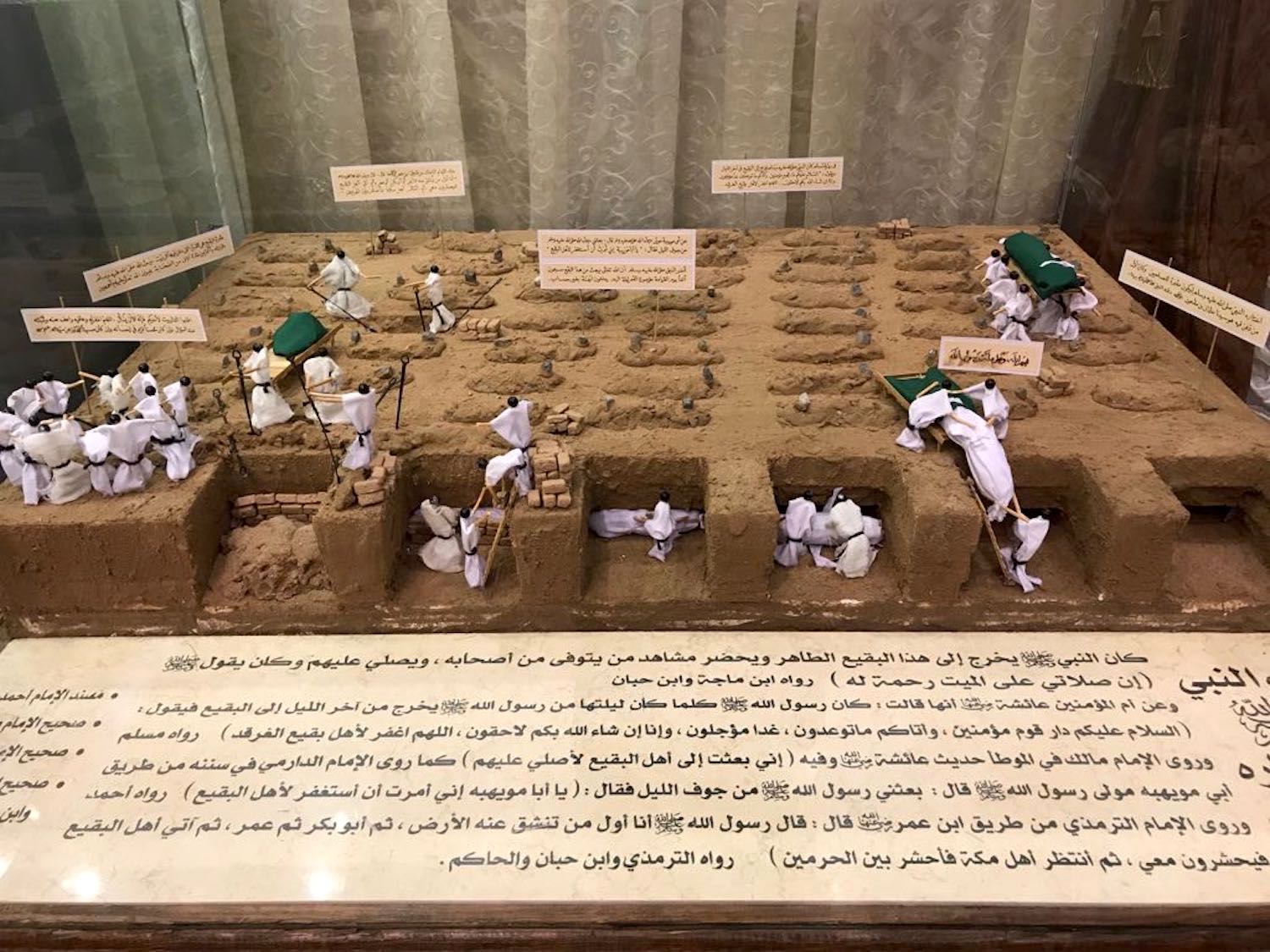 SubhanaAllah never thought there are different ways to a burial

Baqi al-Gharqad is the proper name of the graveyard of  Al-Madina, which is the sole resting place for the city’s muslim inhabitants since the time of the Prophet ﷺ. It is said that 10,000 Companions are buried in Al-Baqi, including most of the wives of the Prophet ﷺ, his children, and many senior companions such as ‘Uthman ibn ‘Affan, Ibn Masud and others رضي الله عنهم.

The Prophet ﷺ would often rise in the last part of the night, and slip out in the darkness, leaving his wife and home, to go visit the people of Al-Baqi and pray for them:

‘May God’s peace be upon the inhabitants of this abode (i.e. graveyard) who are of the believers and the muslims, and May God Have mercy on those who have gone ahead of us, and those who come later on, and we shall, God Willing, follow you’ 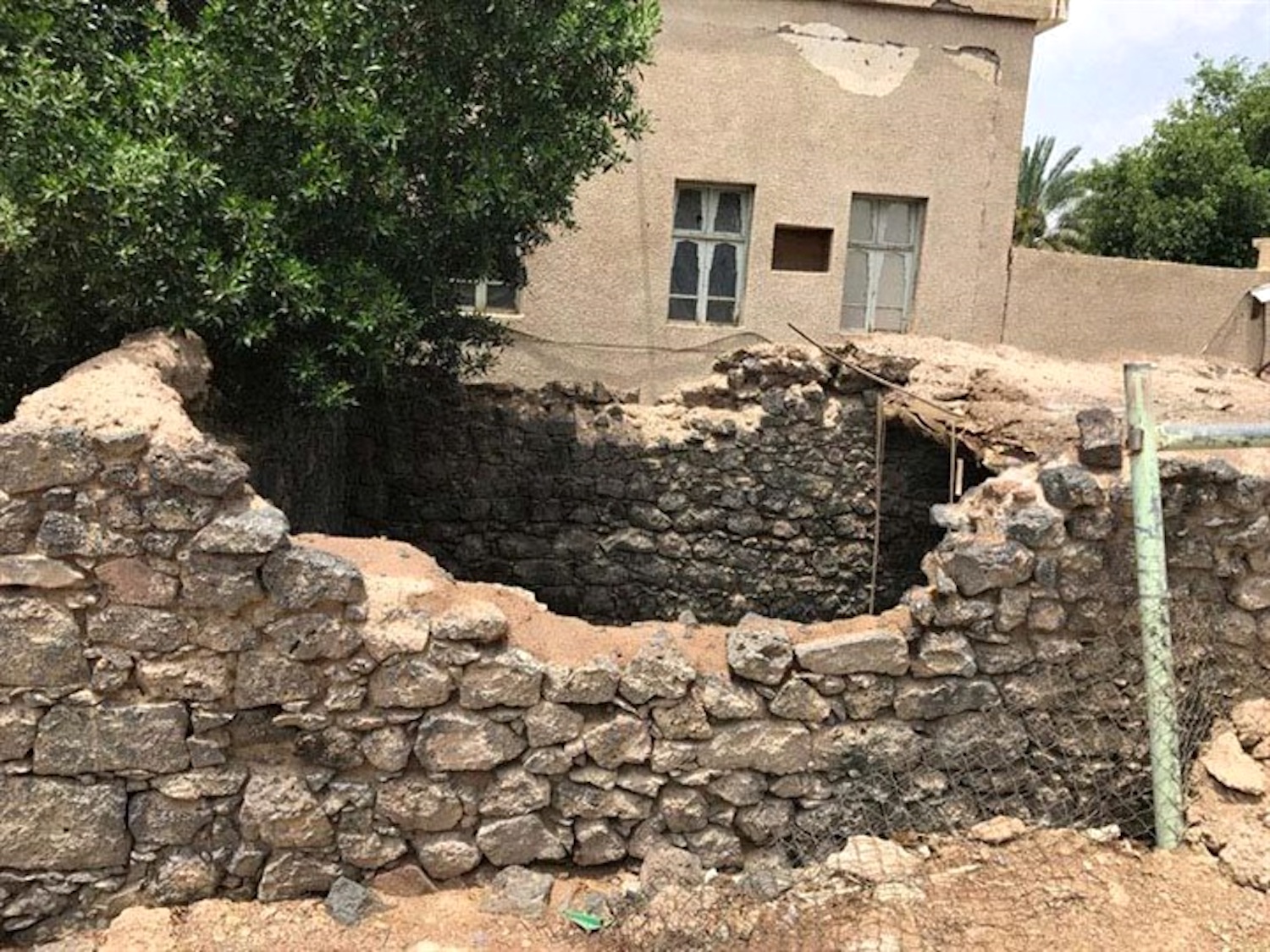 I so love the story of Uthman ibn Affan's well 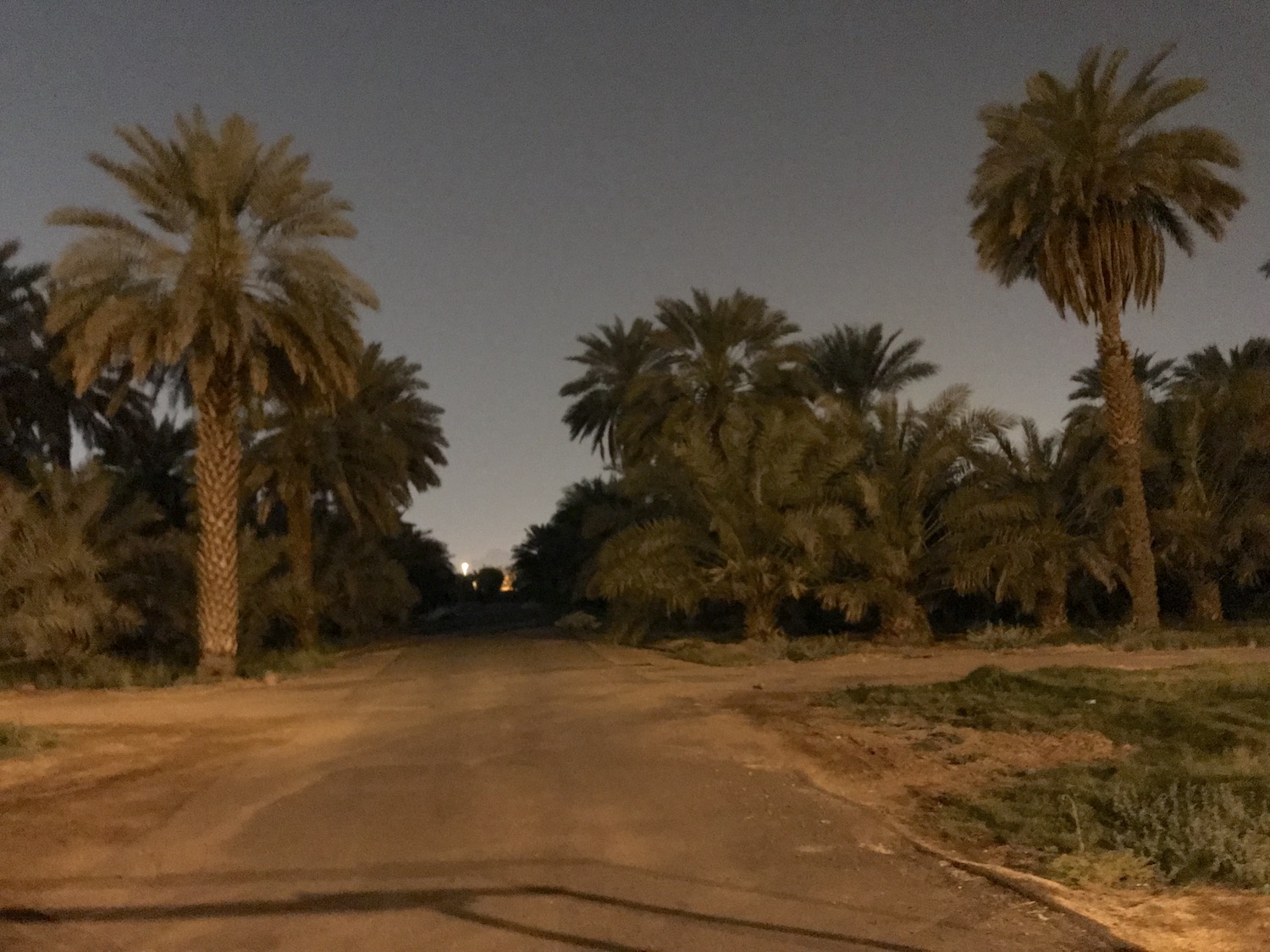 Uthman's Well is now a farm run by the agriculture authority

When the Prophet ﷺ migrated to Al-Madina there was no readily available drinking water except from Al-Rowmah Well. It belonged to a Jew who sold the water at an expensive price. The Prophet ﷺ said: ‘He who buys the well of Rowmah for the Muslims shall be rewarded with that which is better in the hereafter.’

Uthman رضي الله عنه came to the Jew and proposed to buy it. He refused to sell the whole well but agreed to sell half and said: “a day for you and a day for me,” So Uthman bought half the well and donated it to the muslims. When it was Uthman’s day people drew enough water to suffice for two days. The Jew exclaimed: you have ruined my trade. Uthman brought the other half too, making it freely accessible to all. 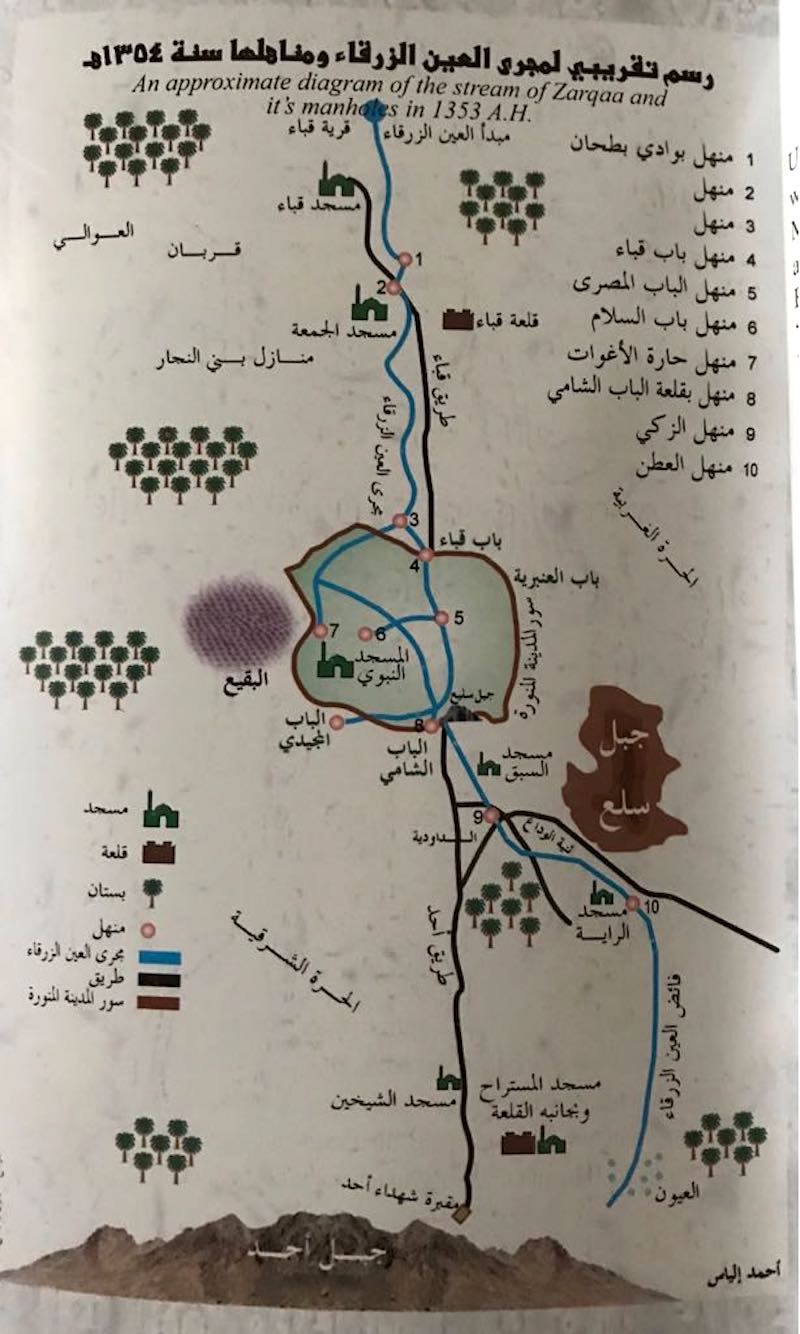 Al-Zarqa spring in the olden days 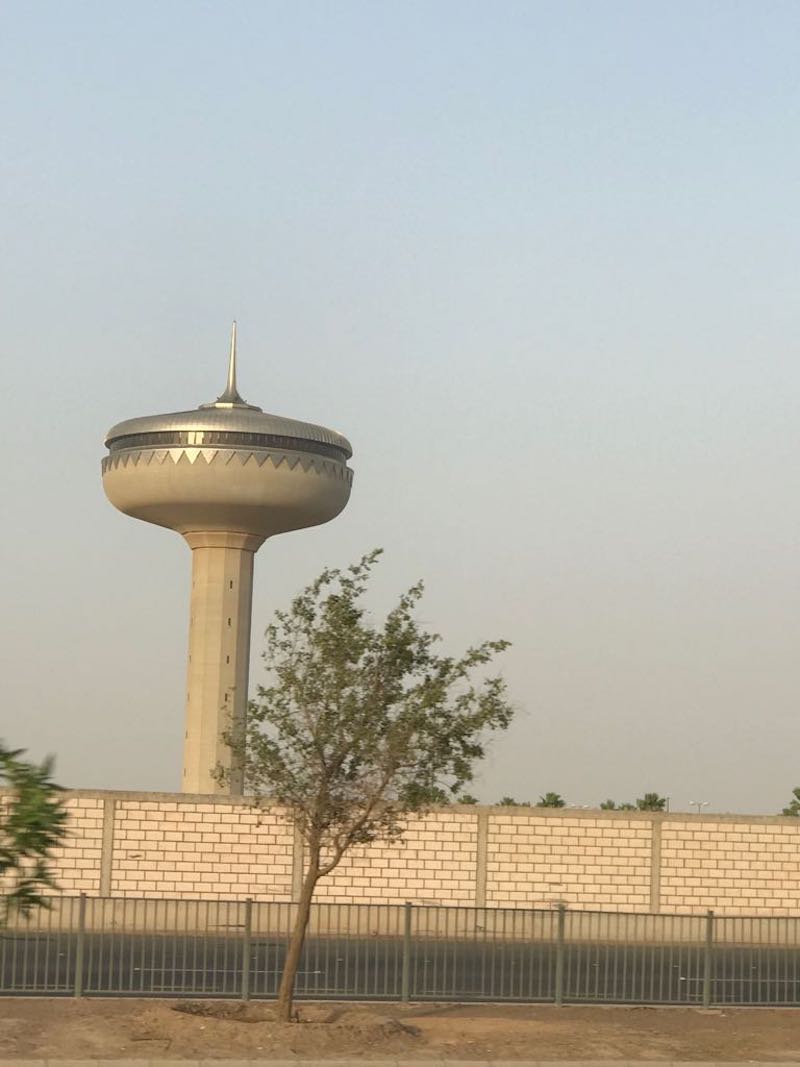 Al-Quba tower is the largest in Al-Madina

Until the caliphate of Muawiyah رضي الله عنه the dwellers of Al-Madina would depend mainly on wells for their water supply. Muawiyah constructed a modern water link system that brought the people of Damascus water close to their homes. He said to the governor of Al-Madina, Marwan ibn Hakam:

“I feel shy that the people of Damascus drink from near their homes while the people of Al-Madina have to drink from faraway wells. Make for them like what I have made for the people of Damascus.” Marwan consulted experts in this field and they concluded that an underground canal should be built. The waters of the wells of Quba were internally combined at an underground intersection west of Al-Quba Mosque and their waters made to flow through Al-Madina in an underground stream. It had manholes at different intervals to draw water. Marwan was blue eyed (blue eyes are said to be: Zarqa) thus, it was named The Stream of Zarqa. It was maintained through history by different muslim rulers. 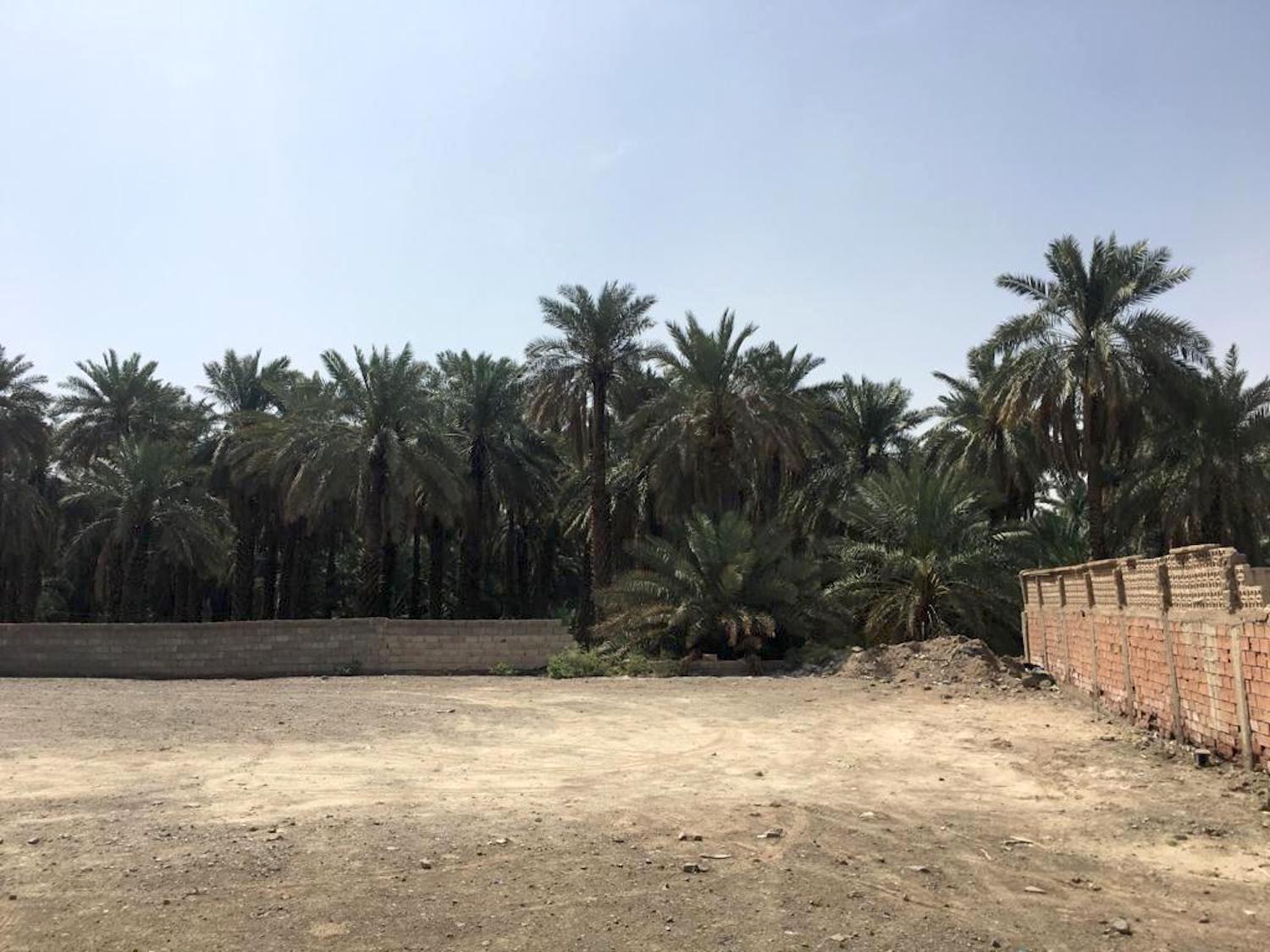 Al-Alia one of the best date farms in Al-Madina 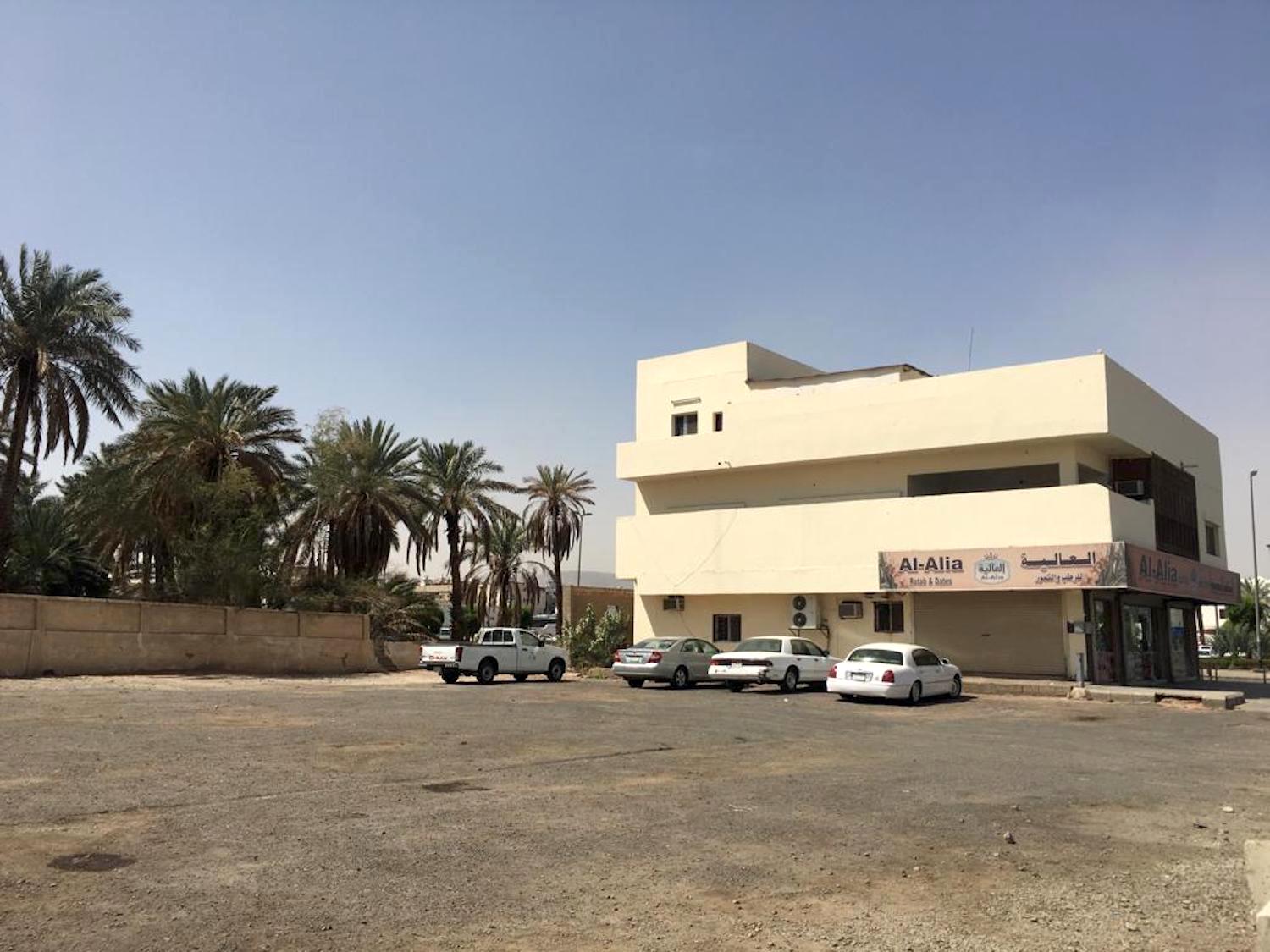 The shop right next to it 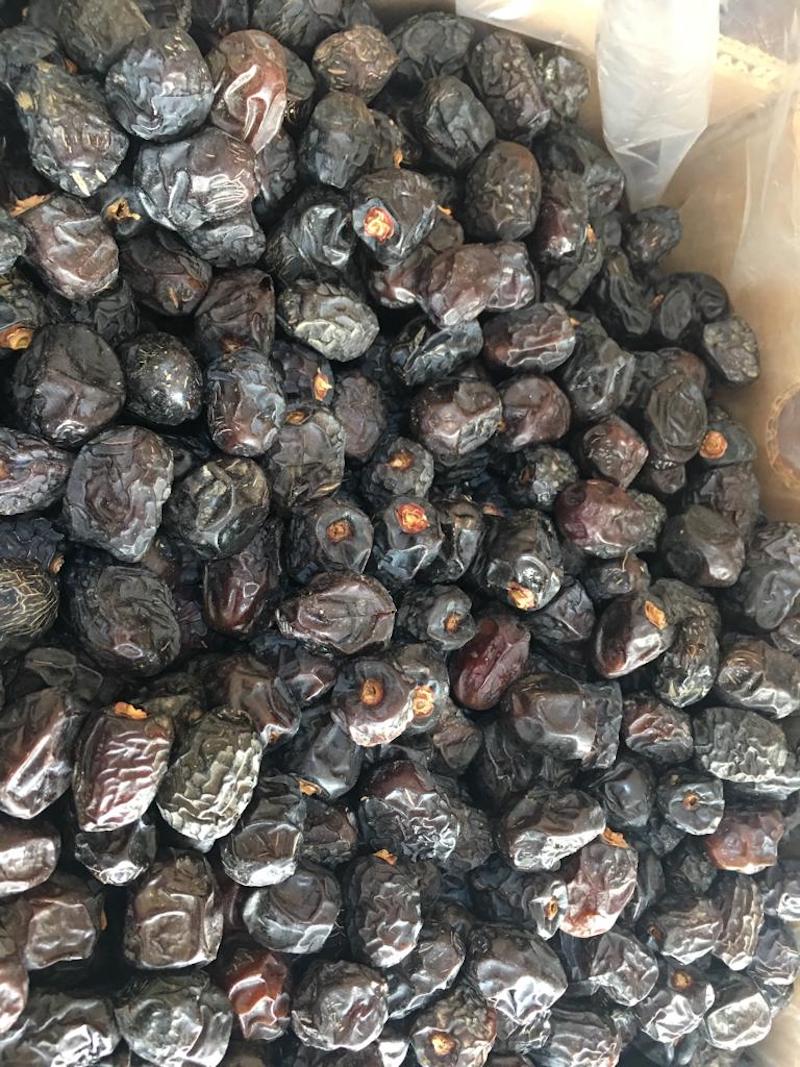 Ajwa dates have lines which is unique to them

The Prophet ﷺ said: ‘if somebody takes seven Ajwa dates in the morning, neither magic nor poison will hurt him that day.
The Prophet ﷺ also said: ‘Ajwa dates are from paradise.’ 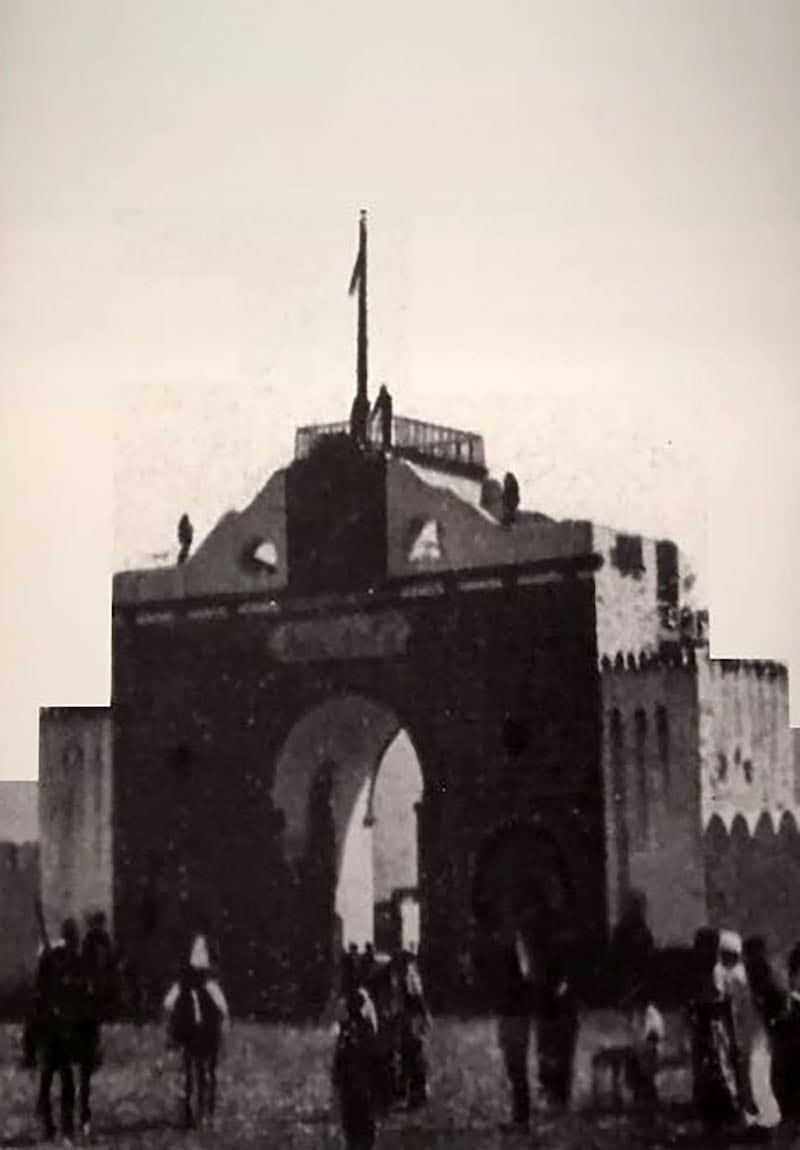 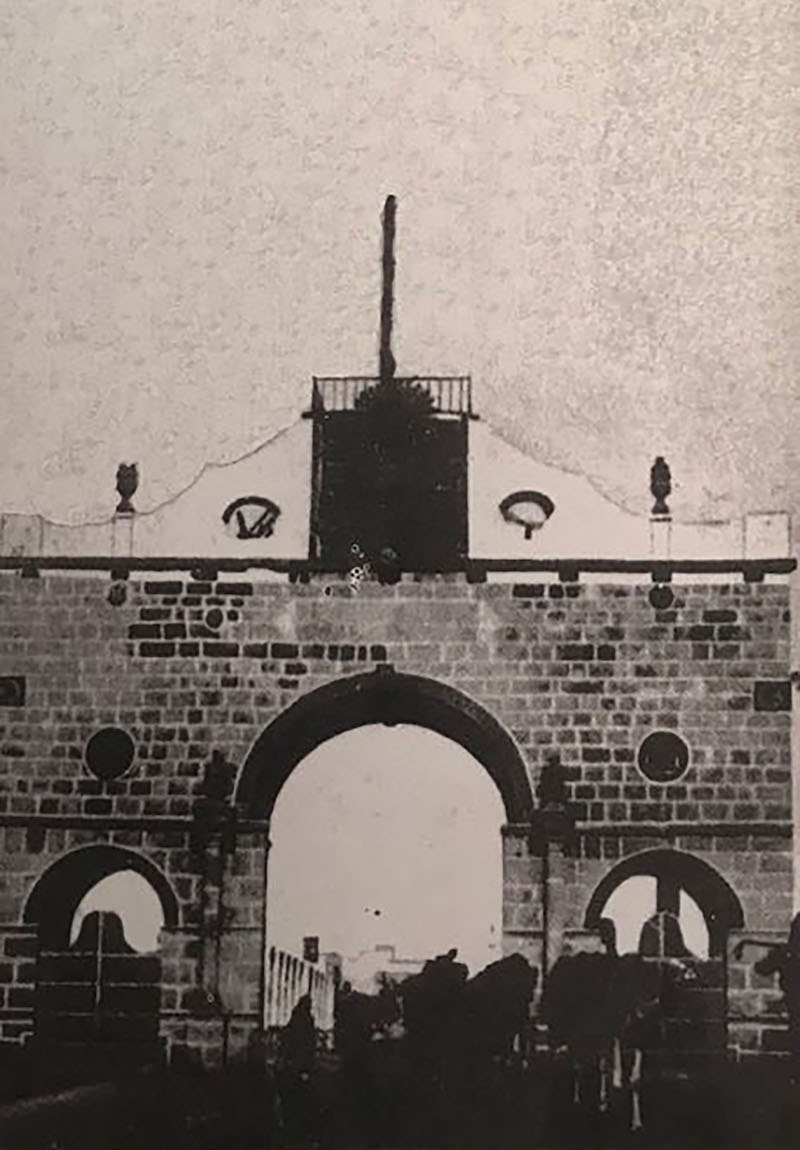 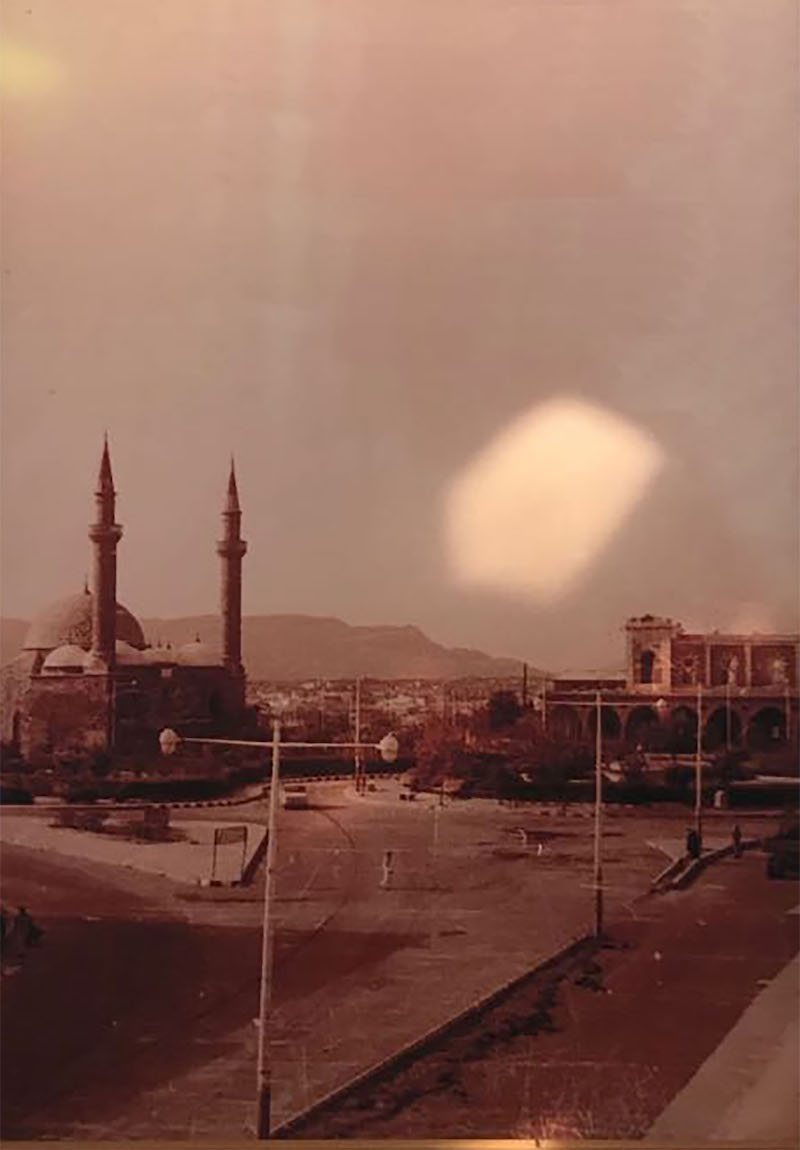 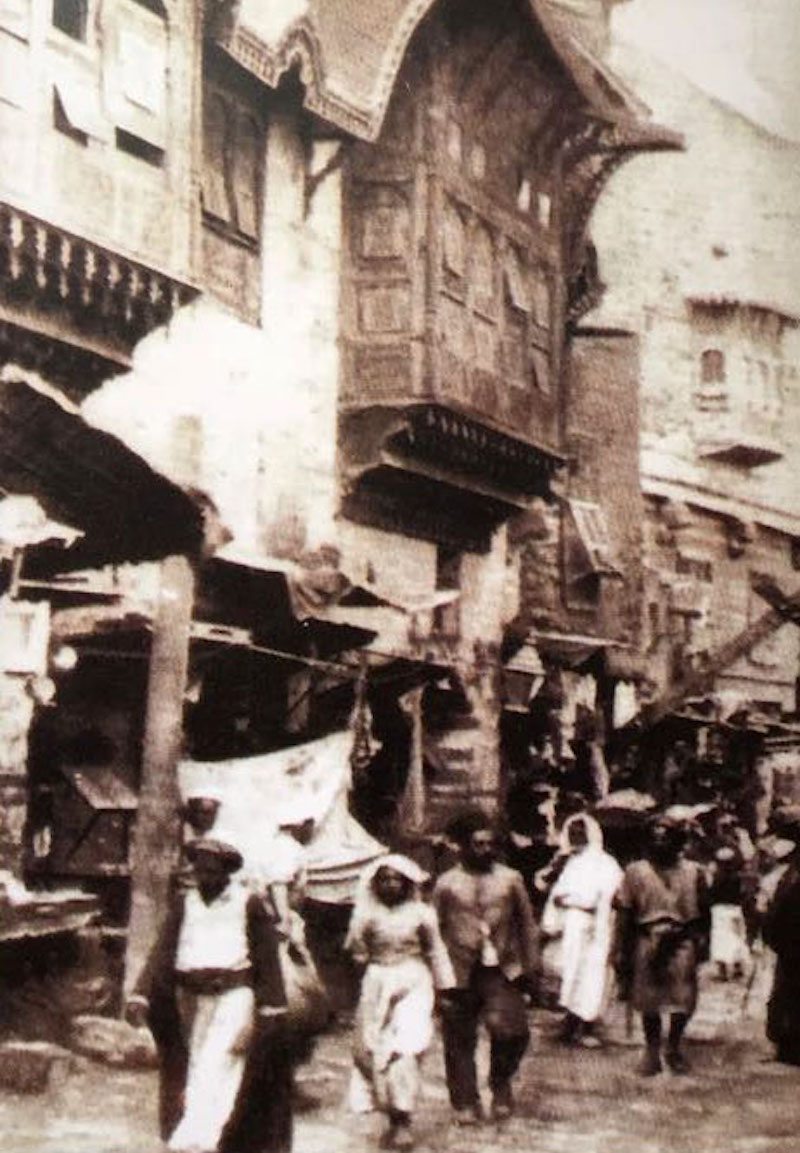 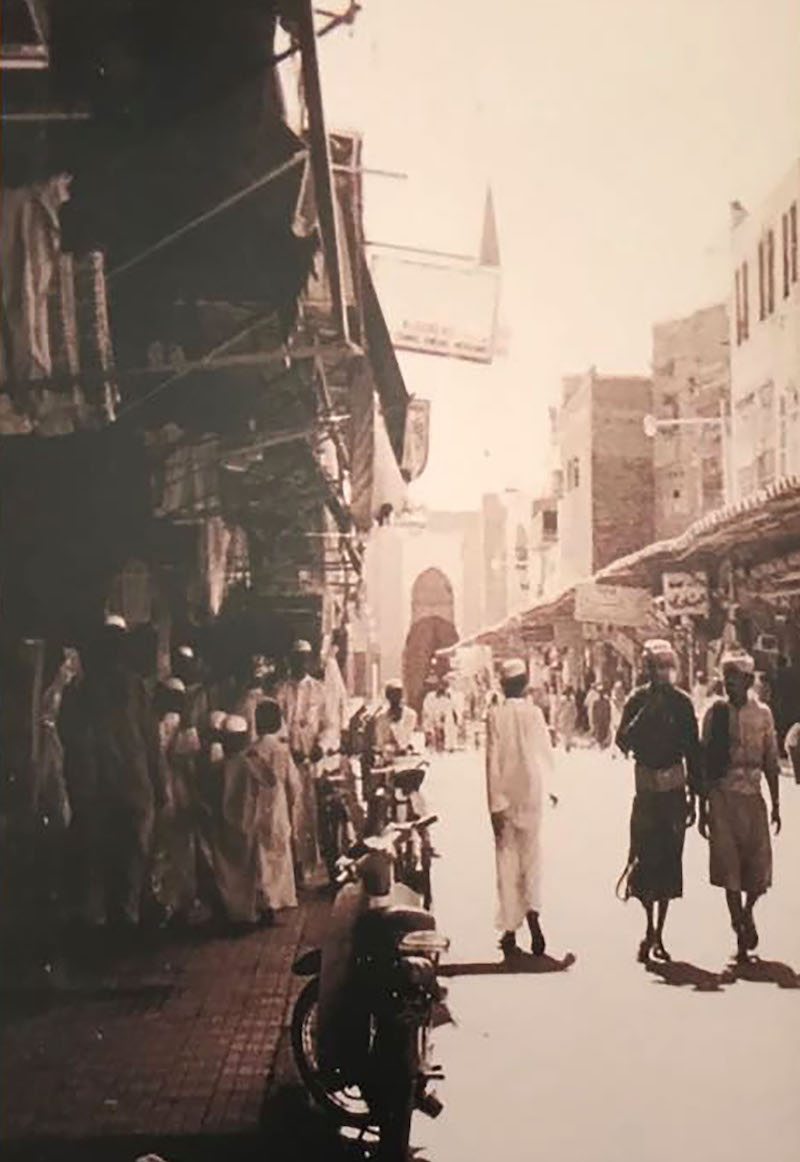 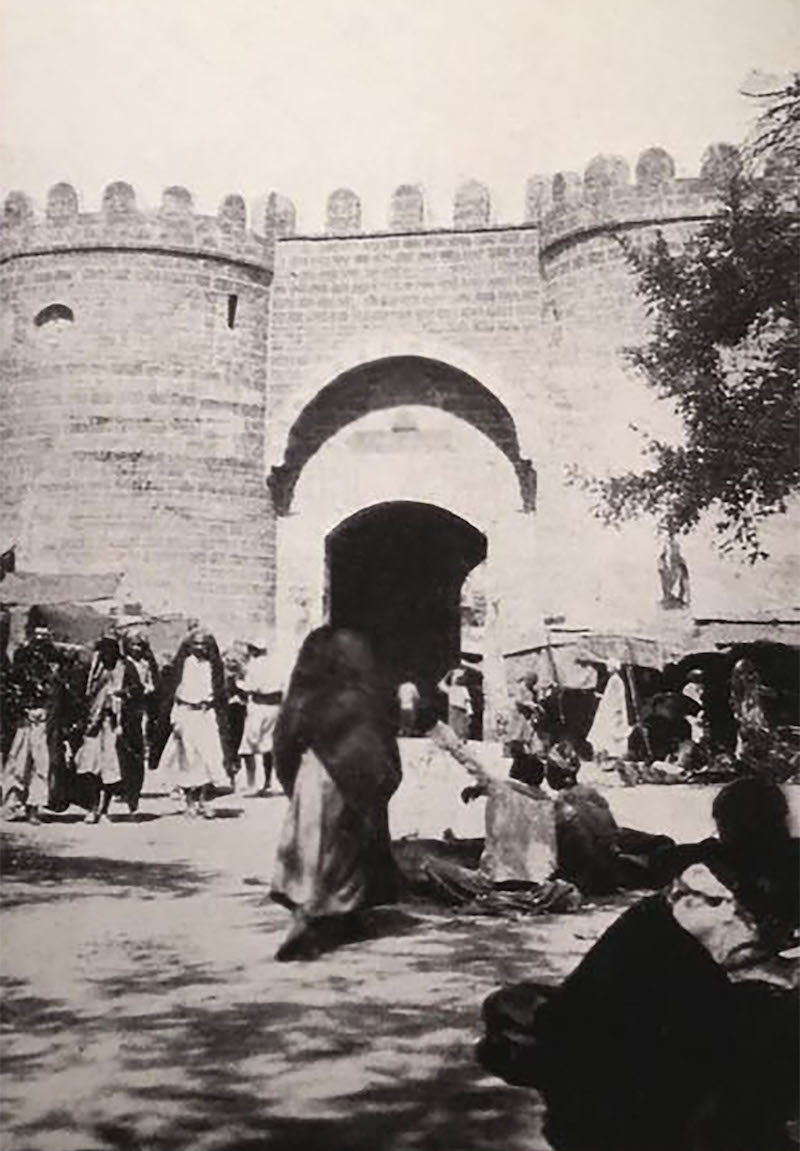 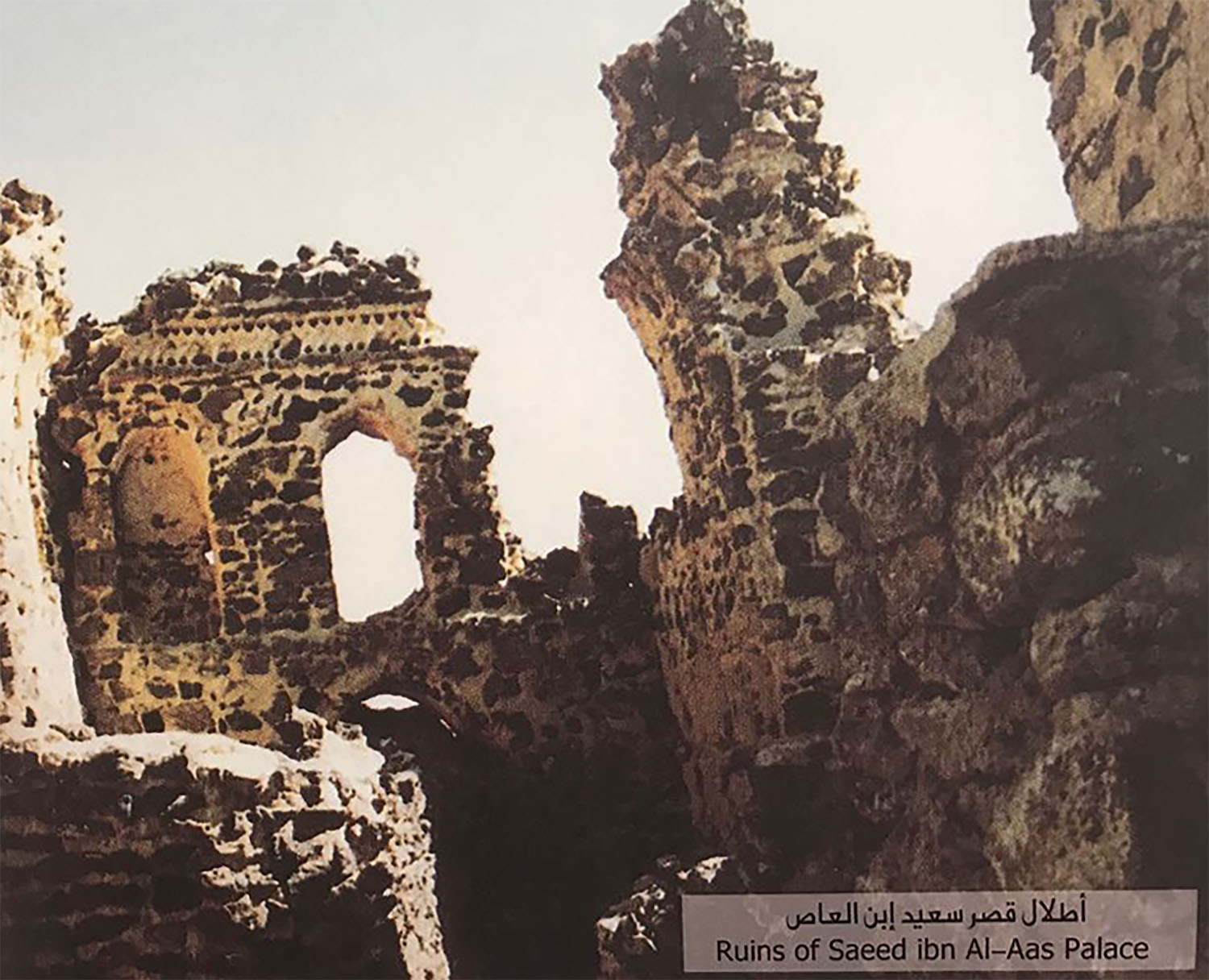 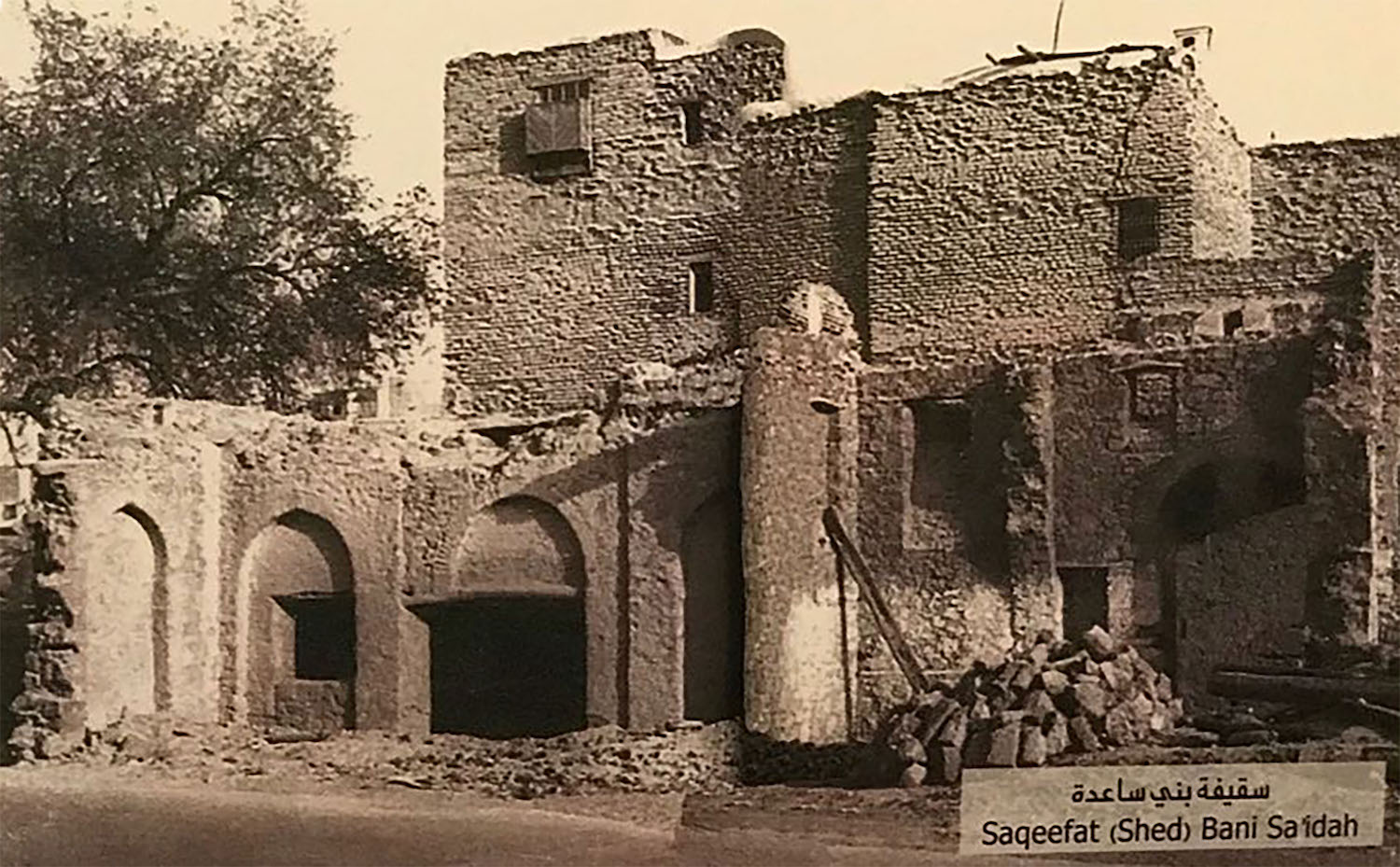 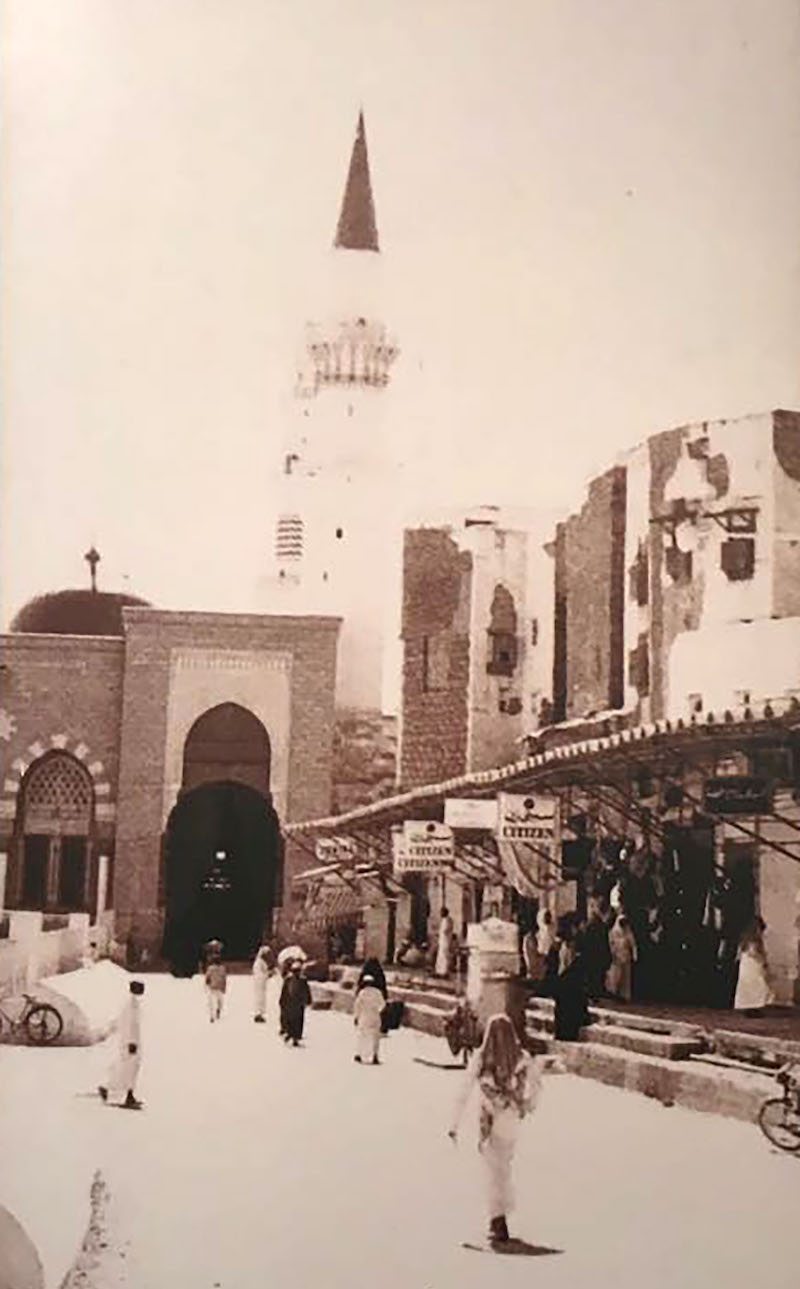 Assalam Gate and nearby markets 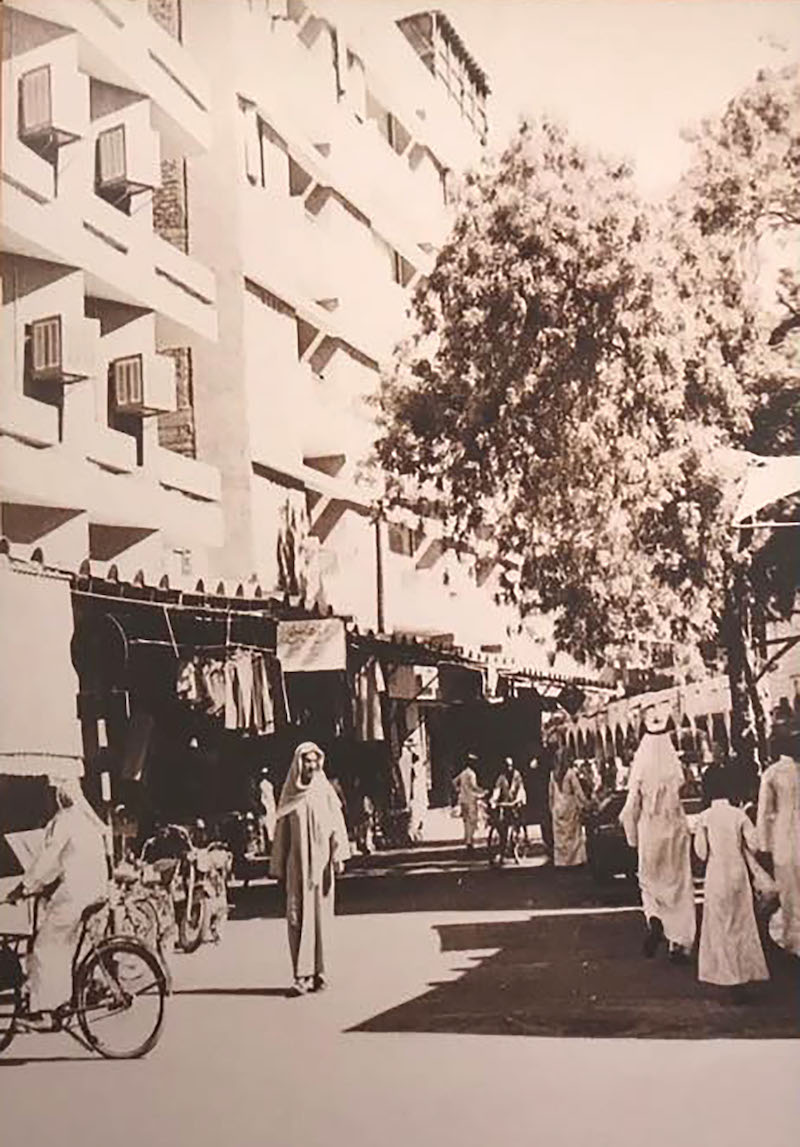 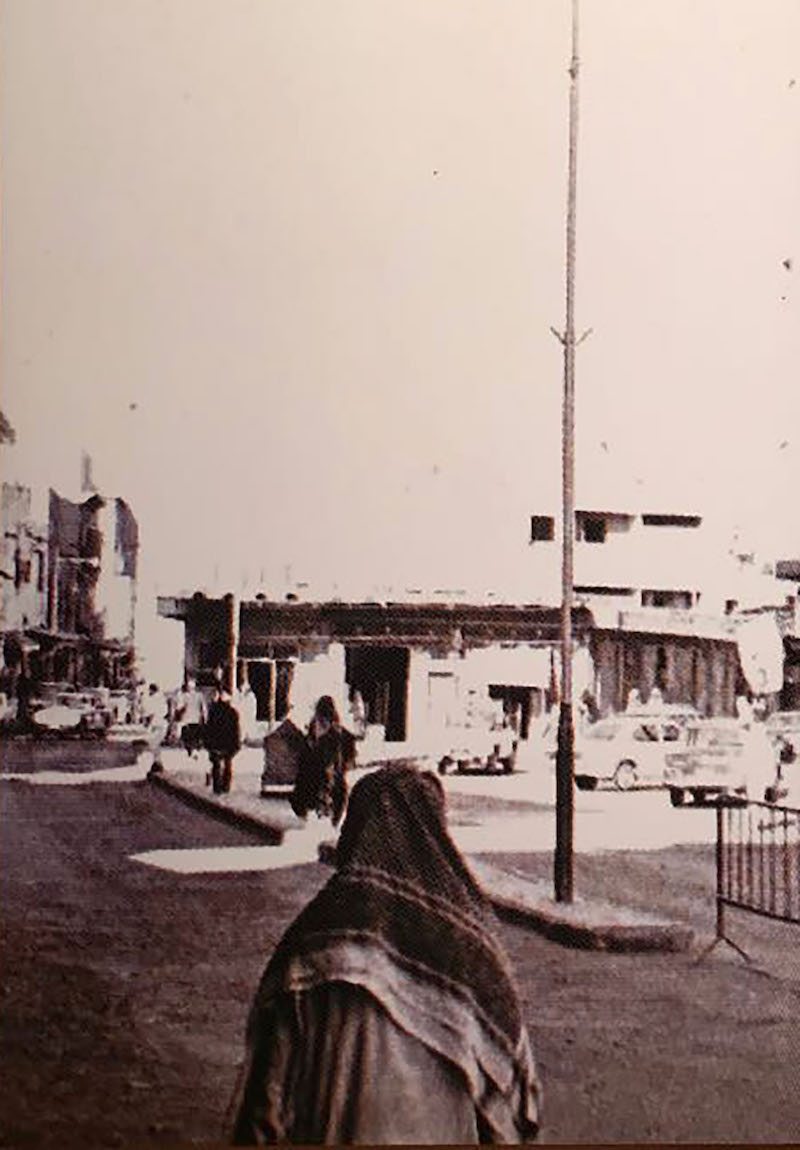 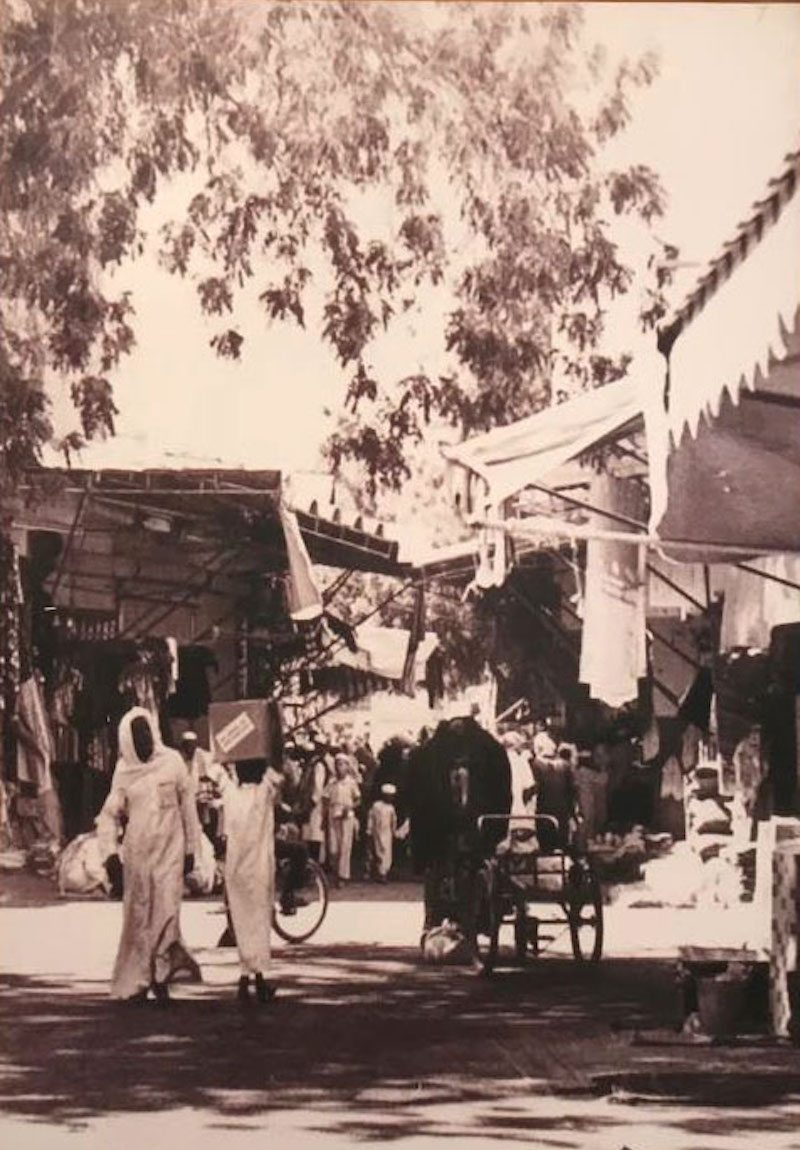 Go back to HISTORICAL MOSQUES